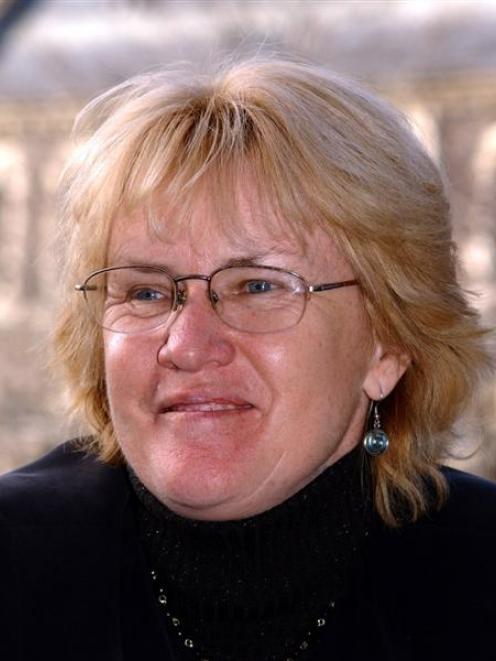 Born in North Auckland, Dr Evans now lives in San Diego, California, and will be one of four keynote speakers at Dunedin's Sixth International Science Festival early next month.

Festival director Sue Clarke said the festival, from July 5 to 13, would be "nine days, 300 events and an amazing experience".

This year devoted to "Everyday Science - It's all in your head", the festival focuses on brain-related science and sustainability issues, and is supported by the Otago Daily Times.

Science will be presented in a fun way, making it accessible to people of many ages and back-grounds, organisers say.

An Auckland University graduate, Dr Evans is vice-president of biology at Amira Pharmaceuticals in the United States, and has helped make biotechnology discoveries.

She was "very excited" about giving a keynote address on ageing issues, as well as conducting fun chemistry workshops for children in Dunedin.

The average lifespan of New Zealanders had risen from 55 years to about 85 years over the past century, she said in an email interview.

"We can thank decreased infant mortality, improved sanitation, antibiotics, vaccines and other medicines and health-care improvements."

But she warned that infectious diseases continued to evolve, and acute and chronic diseases "continued to take both quantity and quality of life from New Zealanders".

Organisers are seeking about 30 volunteers to perform "some interesting and important duties" during the festival.

Other keynote speakers are psychologist Dr Cordelia Fine and child health specialist Prof Fiona Stanley, both of Australia; and Geoff Henderson, of Christchurch, the chief executive of Windflow Technology Ltd.

Ms Clarke said that more early bookings, including some from Auckland, had been made for festival events this year because the upgrading of the festival Internet site had allowed bookings to be made at www.scifest.org.nz.