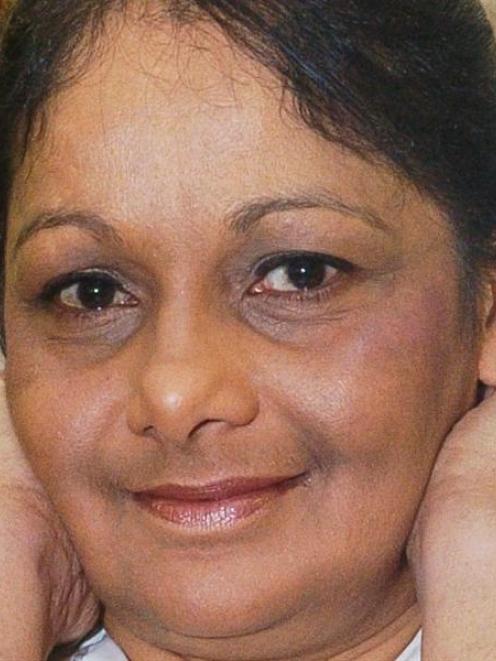 Sue Harrison.
Behaviour associated with an inner city Dunedin flat has upset a nearby business owner, who claims racial and sexual taunts have been hurled at her from drunken revellers.

In the latest incident, a 20-year-old man partying on the roof of the St Andrew St building fell through a skylight of a neighbouring business on Thursday night, sustaining minor injuries.

Circadian Rhythm owner Sue Harrison told the Otago Daily Times she had ''a lot of trouble walking past when they are sitting there drinking at night''.

''They sit up there and drink and, if anyone walks past, they yell at them.''

That included a comment directed at her, ''here comes the black p....''

''That has been said to me twice now and it makes me feel very uncomfortable.''

She had never encountered racism before while living in Dunedin and planned to raise the problems with the building's landlord.

''It needs to be sorted because it is a bad start to the year ... it is disgusting.''

''I am scared they might damage my building, the way they are going on.''

The Otago Daily Times visited the address yesterday, where a resident acknowledged a person had fallen through a neighbouring skylight.

He denied any accusation of racism or sexual taunts coming from the flat residents, who did not endorse that sort of behaviour.

However, if anyone visiting the address had made an offensive comment, ''well, I am sorry about that''.

A police spokesman said it was an offence to use offensive language in or within hearing of a public place.

''If anyone feels that they are victim of any such behaviour or language, they should contact their local police.''