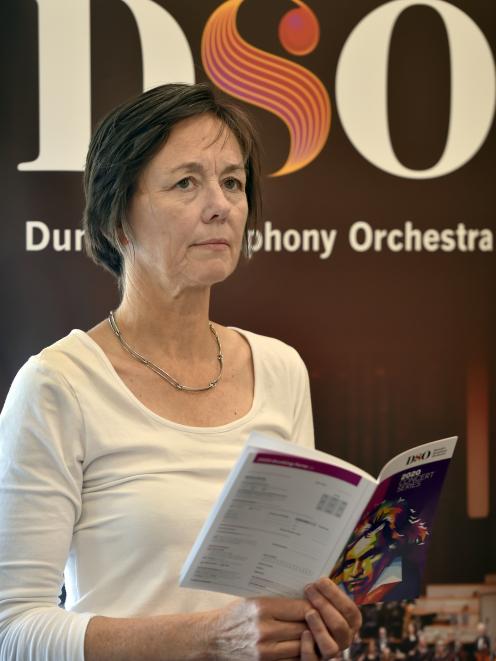 Stuff reported yesterday a group of prominent lawyers were working with orchestras to try to stop RNZ’s proposed changes, which including moving Concert to the AM frequency to make room for a new youth-orientated channel.

DSO general manager Philippa Harris yesterday said her orchestra was not directly involved in the legal action, but supported it.

"The orchestra is very concerned about the proposed changes and is adding its voice in support of anything that will help a reconsideration of those decisions."

More than 16,000 people have so far signed a petition calling on RNZ to ditch the planned changes to Concert, which would also cost 17 staff their jobs, including all Concert presenters.

If the change went ahead, Concert would be taken off FM radio on May 29 and the youth platform would be phased in ahead of its full launch on August 28.

However, Stuff reported yesterday lawyers opposing the change were working pro bono, and proceedings were expected to be filed in the High Court if RNZ was not co-operative.

Ms Harris told the Otago Daily Times she was concerned about the impact on staff and the loss of public exposure for classical music.

The change would mean Concert moved to a frequency with lower quality sound, which it would share with parliamentary broadcasts — it would be off air when the House sat.

Well done DSO! This is important for 'tourism'. No, it's not, but that word seems to be the only thing that gets attention.
That and the word 'ethnic'. So RNZ Concert fits the bill. Definition of ethnic?
'An ethnic group or ethnicity is a category of people who identify with each other, usually on the basis of presumed similarities such as common language, ancestry, history, society, culture, nation or social treatment within their residing area.'