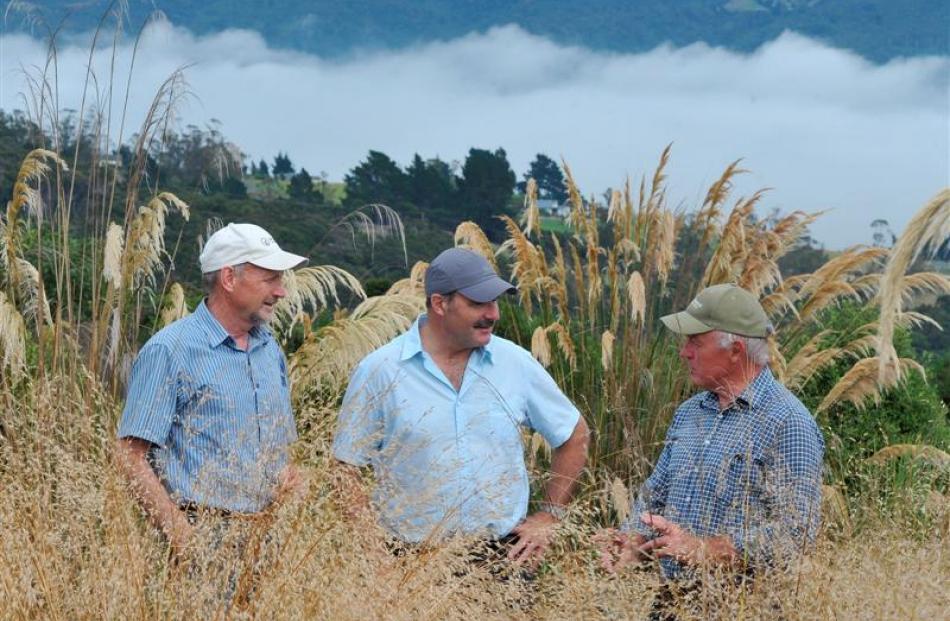 The bird life of Orokonui Ecosanctuary picked the right day to show themselves - the first visit of Department of Conservation director-general Lou Sanson.

''We saw a kaka, bellbird and tui, all in one spot,'' he said during his visit to the ecosanctuary on Friday.

Just minutes earlier he had also been able to see the ecosanctuary's advocacy pair of takahe feeding and taking a drink in a pond before scampering away into the shade.

Having projects like this on the verge of a city led to a ''halo effect'', he said.

''Wouldn't it be neat to wake up to a dawn chorus in the city at the same time as it's happening in places like this?''Similar endeavours were popping up around the country, he said.

It reflected how much native birds reflected New Zealand's national identity and the country's ''detest'' of rats, mice and stoats.

Doc's role was to do what it could to help communities with their vision, he said.

It worked closely with these projects relating to the release of native species which at Orokonui included the biggest population of Haast kiwi outside of Haast and the only South Island east coast population of kaka.

''These projects play an important role in species conservation.''

The ecosanctuary, albatross colony and yellow-eyed penguins together made for a huge eco-tourism opportunity, especially with the cruise ship business, he said.

''These are our jewels in the crown, our Eiffel Tower, pyramids. It is why our tourism industry flourishes.''

Mr Sanson was in Dunedin yesterday to speak to staff before travelling to Invercargill today to attend a reunion celebrating 25 years of the Southland and Otago Conservation Volunteer Programme and the work of Papatowai man Fergus Sutherland, who was instrumental in getting the programme going.