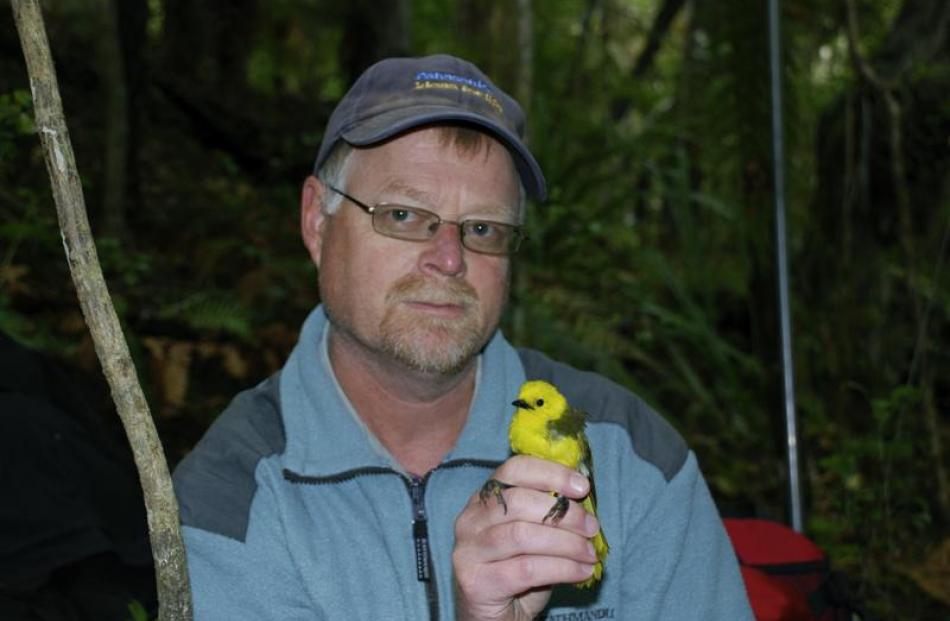 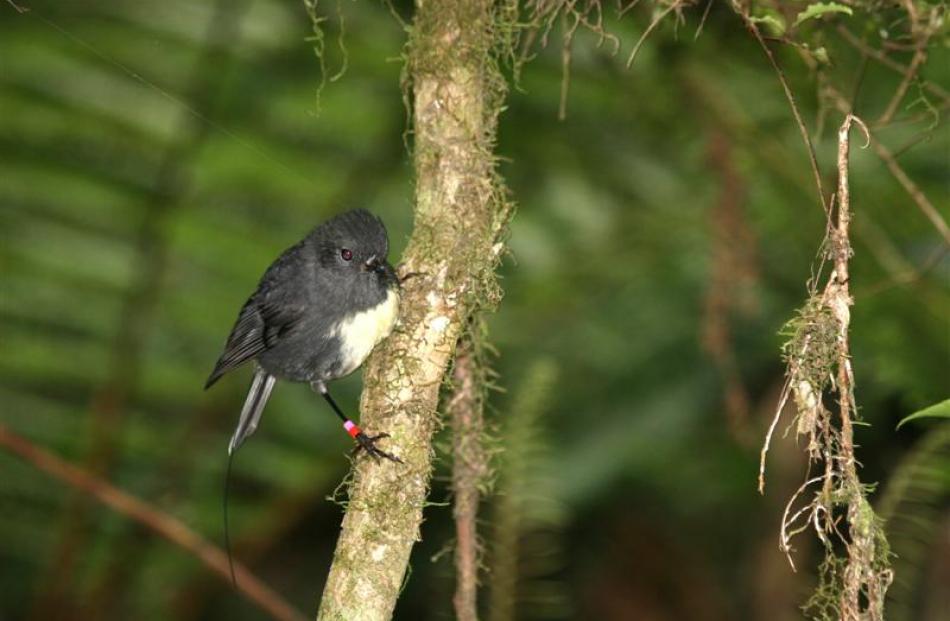 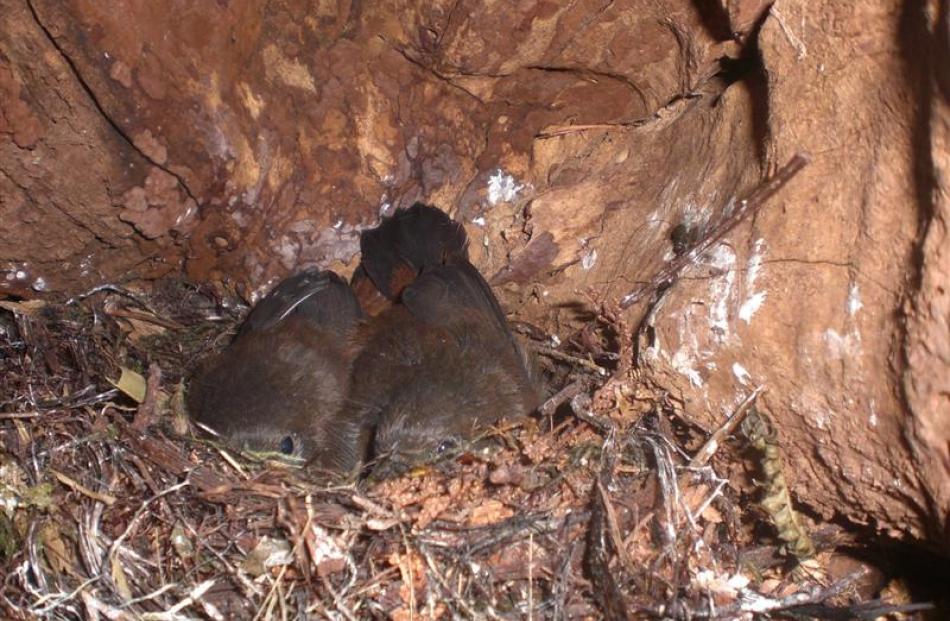 An ''exceptional'' breeding season for two translocated bird species at Orokonui Ecosanctuary is a boost for conservation and advocacy, Prof Ian Jamieson says.

South Island robins and saddlebacks are coming back from a rocky start to their new lives within the predator-proof fence, he said yesterday.

The robins were first released in 2010 and the saddlebacks in 2009 and the end of last year.

While some people might have thought the initial translocations were a ''complete failure'', it was not unusual to have to follow up with a second translocation, as the remaining birds from the first release acted as an anchor, he said.

Research assistant Fiona Gordon said 86 nests had been detected, of which 69 had been successful, producing 141 fledglings so far.

It brought the estimated population of sighted birds about 232 and there was a possibility they might breed again.

Prof Jamieson said while there were many birds in the ecosanctuary, not many had settled near the main public tracks although as the population grew, it was hoped they would move further towards the visitor centre.

The robins had been moved from the Silver Peaks and Silver Stream where they were in danger from predators.

''Seven years ago, when we started monitoring them, they were declining. Now, we've got a definite, secure third population.''

The saddlebacks, monitored by ecosanctuary staff, were slower to recover but many of the juvenile males from the second release paired off immediately and seven pairs had produced 15 offspring from their first clutch.

Conservation manager Elton Smith said all pairs were expected to produce a second clutch and some might even have three.

''It's early days yet to say whether the saddleback have established, but we're very happy with the breeding so far and are hoping for well over 30 fledglings for the season, which will be a fantastic result.''

Prof Jamieson said the difference in the success between the two birds was probably the size of their territory.

Robins needed a much smaller territory and many of their offspring had settled close to their parents, whereas a lot of the saddlebacks and their offspring left the sanctuary, leaving only a few behind to breed.

''We didn't expect that, as they are not great fliers, but saddlebacks need a larger territory and there's nothing to stop them flying over the fence.''

Saddlebacks did not occur anywhere on the mainland without predator control so the ecosanctuary was the only place to see them, other than on the offshore islands.

If some of the latest birds and their offspring settled inside the fence, there would a slow build-up of the population, although he did not rule out a third translocation.

''This is not a conservation issue, as there are a few populations on offshore islands, but it is a big accomplishment for education and advocacy.''