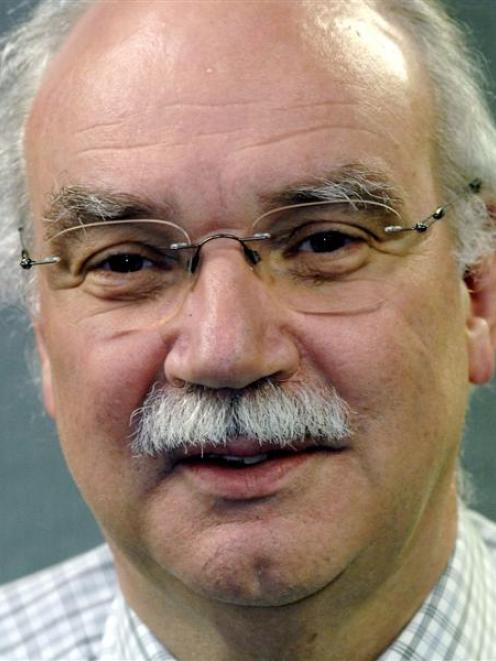 Medical teams working around the clock to reduce the time people have to stay in the emergency department must also deal with increasingly more patients, the latest report to the Southern District Health Board's hospital advisory committee, which met yesterday, shows.

The report said the number of patients being seen at the department was steadily increasing over and above the 5% increase experienced in 2012, with an average of 120 people seen each day in April.

That month it treated or transferred 92.1% of patients within the stipulated six hours, compared with a target of 95%.

Board member Dr Branko Sijnja said he was seriously concerned the high number of patients and asked why it was happening, given the static population.

''We are pouring more and more resources into [the department]. It strikes me we have a serious problem here, and it's not going away.''

He asked DHB staff if they knew why this was happening, why they thought people were not visiting their primary health providers instead, and what they were doing to try to fix it.

Chief executive Carole Heatley said the same problem was being experienced by hospitals here and overseas.

People expected more from health services and they knew they could go to a hospital and get treatment, so they did, she said.

The hospital had identified it as an issue and needed to work with primary health organisations to deal with it. From July 1, PHOs would have new contracts with the Ministry of Health and DHBs that applied tighter guidelines to access to services.

Board member Richard Thomson said the board must, and did, recognise the ''huge amount'' of work done to reduce waiting times at Dunedin Hospital's emergency department.

That more people were choosing to use the emergency department added challenges to that effort.