Pupils skipping NCEA examinations in Otago have dropped dramatically in the past three years, but principals say the numbers are still too high.

More than 57,880 exam papers were set out for Otago NCEA candidates in 2014, and of those, 2754 were left unanswered because the candidate failed to turn up. 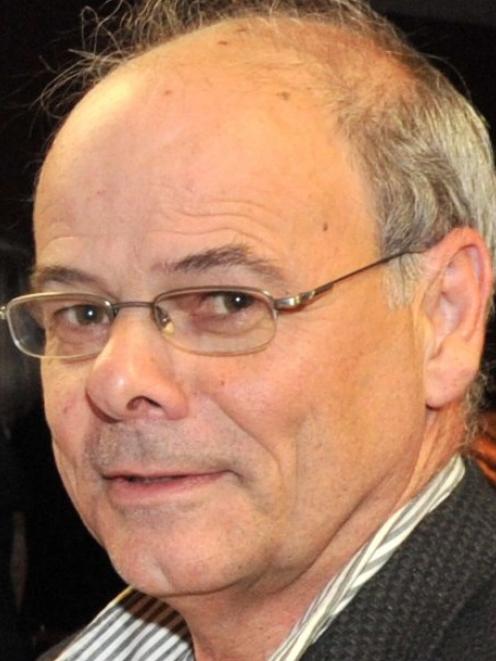 Gordon Wilson
The number of pupils missing NCEA exams in Otago has dropped by 31% in the past three years – a trend also reflected in Southland secondary schools.

While a New Zealand Qualifications Authority (NZQA) spokeswoman cautioned use of the data because reviews and reconsiderations had yet to be completed, Otago Secondary Principals' Association secretary Gordon Wilson was delighted at the continued decline in absences it revealed.

Mr Wilson said a percentage of the absences were justifiable, for reasons such as sickness or bereavement, but few, if any, were caused by pupils being too lazy to attend NCEA exams.

Rather, he believed many pupils did not attend some of their exams because they had already achieved enough credits to gain the qualification, and it was a case of pupils being efficient with their time management rather than being too lazy to attend.

He said some pupils might have good internal marks going into an exam, and might just want to focus on two or three papers available to them in order to achieve a subject endorsement.

Pupils were increasingly focusing on getting subject endorsements such as merit or excellence, he said.

''The idea that they can get endorsements on their certificates means they are more motivated to continue to excel.''

Despite the decline, Mr Wilson said the number not sitting NCEA exams were still too high. It equated to 92 large classrooms full of pupils, he said.

He believed if young people were not turning up to exams, they were not making good choices.

''Any young people that are not attending their final exam is an issue. I'd like to see the number continue to decline.''

He believed there were two reasons for the decrease in absenteeism.

''Schools are stressing the importance of getting all the qualifications they can, but the students themselves are also more engaged in the subjects they are studying.''

For the past five years, a careers festival has been held in Dunedin which seemed to be ensuring pupils were engaging in career pathways, he said.

''As young people make better choices and sort their career pathways out early, they understand which qualifications they need and are committed to those.''

During the next eight years, NZQA aims to allow pupils to sit exams online once they have completed credits.

Many principals believe this will help further reduce the number of pupils missing examinations because they will be able to sit them when they are ready, not necessarily at the end of the year.