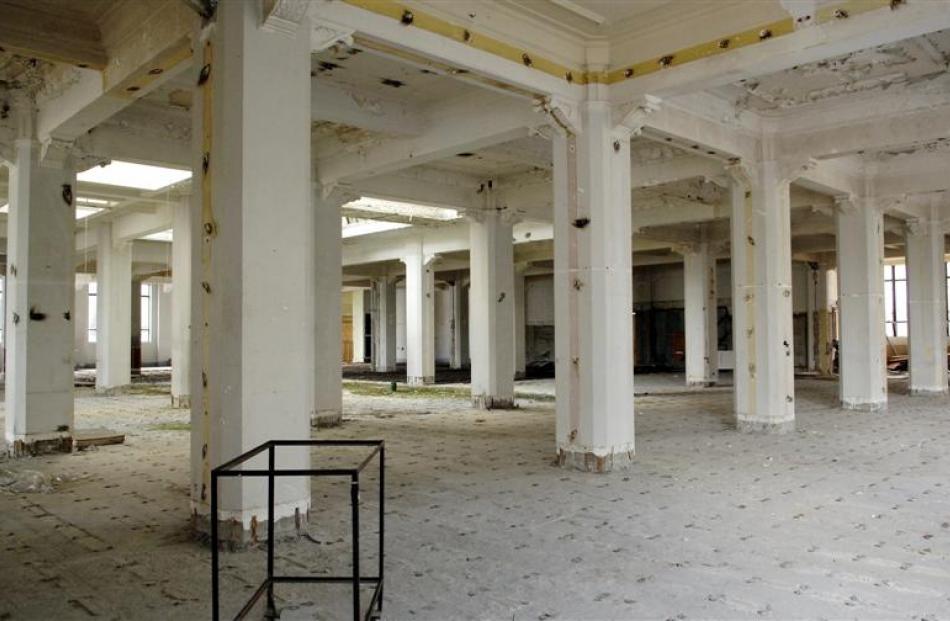 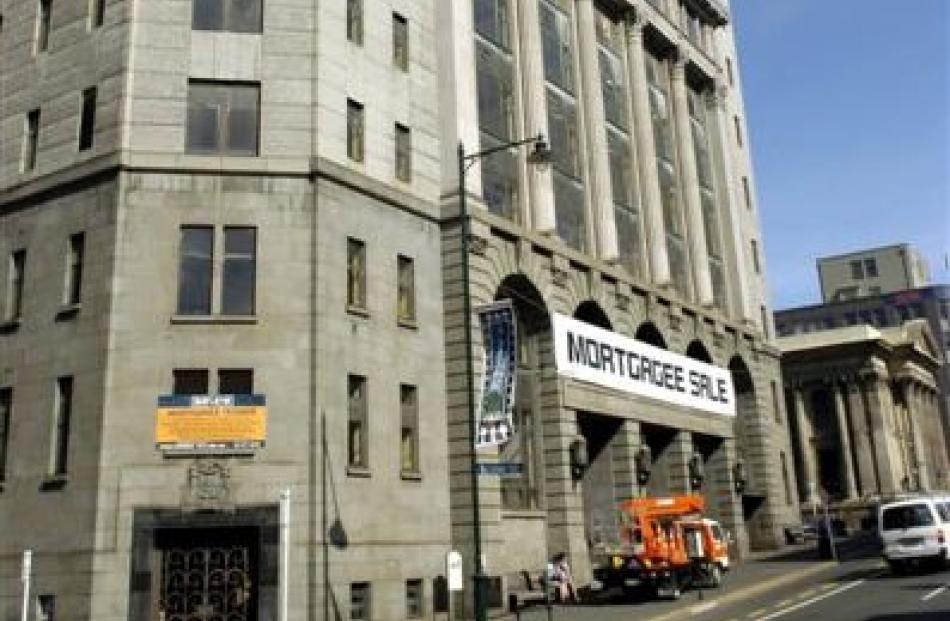 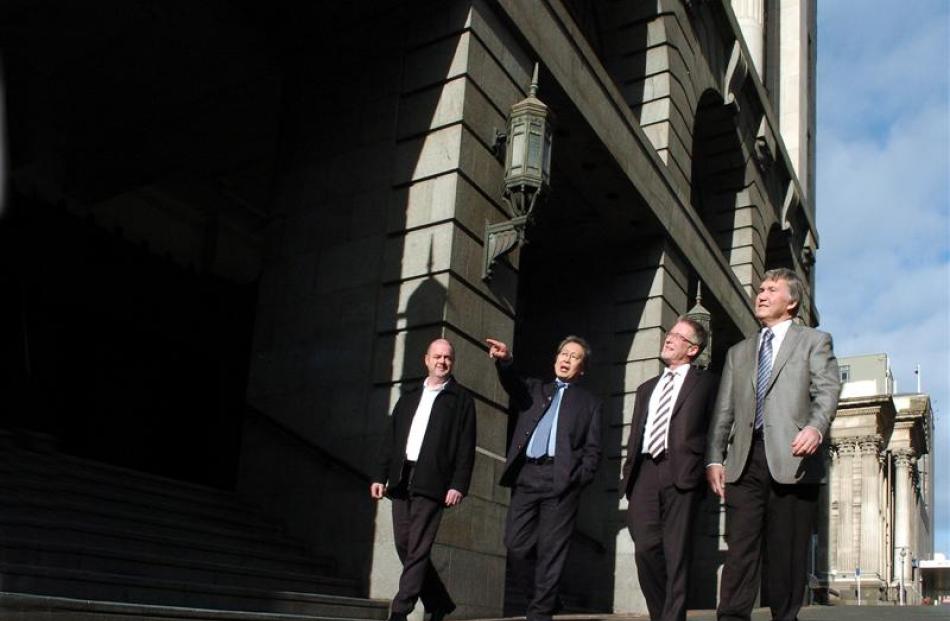 The Dunedin City Council ended weeks of speculation when it confirmed yesterday it would investigate moving the Dunedin city library to the former chief post office building in the Exchange.

Otago Regional Council chairman Stephen Cairns also confirmed yesterday the building was the "exciting" new option he mentioned after the council decided to shelve plans for its new headquarters on the waterfront.

The Otago Daily Times revealed the possibilities earlier this month, but the councils declined comment until yesterday.

Mr Chin said at a press conference "one of Dunedin's most impressive buildings" had languished for some time, despite the endeavours of a variety of people.

[commentcaption=Do you think the city library should be moved?]The city now had the opportunity to investigate a use for the building that could revitalise the Exchange, and with the historic features of the building's foyer, the library could have "an impressive main street address".

It would add to a growing heritage precinct, including the Dunedin Railway Station, Chinese Garden and Otago Settlers Museum.

There was "extensive" parking available at the former post office site, and the potential for more.

A study, expected to take up to six months, would look at the suitability of the building for a library, and the possible uses of the present library building.

A statement issued by the council said "any relocation of the library will also allow for the commercial development of the existing library site on a prime central city site".

Mr Chin warned while being questioned by media it was "very, very early days yet" in the project.

Asked where a plan to build a new South Dunedin library stood within the new proposal, he said: "These are the things we need to work through."

The cost of the project had not been decided, as "we've just negotiated this option".

SCF is selling the building to try to recoup more than $7.5 million it is owed after recently bankrupted Dan McEwan, of the Auckland-based McEwan Group, failed to find finance for the Hilton Dunedin project.

SCF business development manager Martin Hannagan replied "all options are being considered" when asked if the company was considering ongoing involvement in the development.

Asked if the council had to pay rent while the study proceeded, Mr Chin said there were aspects of the agreement that were confidential, and that was one of them.

He expected SCF would bring up opportunities for consideration.

The city council has $25 million set aside in its long-term council community plan between 2012 and 2017 for refurbishment of the library, and $8 million for a new South Dunedin library.

Council library services manager Bernie Hawke said the library's problem was a lack of usable space because of the "pyramid" design of the building and a lack of refurbishment since it was built in 1981.

He understood the plan for the library was for it to take two floors of the post office building, using the basement area for stacks and a car park.

Mr Cairns said his council had the option of occupying the former post office building in partnership with the DCC.

"Personally, it excites me, as it involves recycling a wonderful old building that has sat derelict for 10 years . . .

"It would totally rejuvenate that part of the city."

He released to the ODT a confidential letter received on June 22 from Mr Chin suggesting part of the building might be "suitable to accommodate your council".

"At this early stage, my council is not aware of the work being done nor of this note to you, but if the library idea gains `legs' (and I think it certainly merits investigation), then my council will be the ultimate decision-maker," Mr Chin said in the letter.


Library users were asked what they thought of the library being moved to the Exchange.

Stuart Scott (90), Wakari"I am a member of the Royal New Zealand Foundation of the Blind. It would be difficult to drive to the post office building, and would mean extra walking."

Benita Barton (74), Pine Hill"It is not long since a lot of money was spent on the library. I would say [the move] is unnecessary. The Exchange is quite down at heel, and there would need to be parking there if the library moved."

Lynn Brown (61), Central city. "This [the library] is so central. The idea of revitalising the Exchange is a valid point, but people would not go there. The present library gets the sun. The environment at the Exchange is not as good."

Jeff Hocking (32), St Kilda"I thinks it is in a pretty good position now. It's central to town."