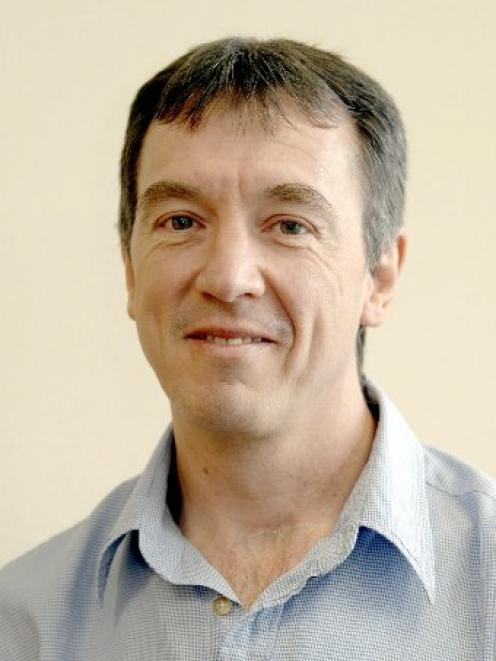 ROUSSEAU_brian_hs.JPG
Southern District Health Board chief executive Brian Rousseau has begun the process of determining who among his staff want to meet the South Island neurosurgical services expert panel when it comes south at the end of the month.

It might take a couple of days to sort that out and he would then advise the panel accordingly, he said yesterday.

The panel - Anne Kolbe, Glenn McCulloch and David Russell - are visiting Dunedin, Christchurch and Invercargill in the week from Monday, August 30 to Friday, September 3.

Extra visits may follow and other South Island centres may also be included.

How the panel's visit to the board's monthly meeting in Invercargill on the Thursday of that week will work is not yet clear.

While arrangements for the panel's work is continuing, repeated requests from the Otago Daily Times for clarification on legal issues related to the decision-making process being followed by acting Director-general Andrew Bridgman remain unanswered.

Doubts were raised last weekend by Southern board member Richard Thomson with his fellow board members and chief executive Brian Rousseau about the power of the Director-general to impose a binding solution.

Mr Rousseau confirmed yesterday he had yet to hear about any matters he had raised concerning the terms of reference.

Yesterday, the ODT was advised a prepared statement on the issue had yet to be given approval by Mr Bridgman.

The ODT has sought answers from the ministry about whether there was any concern the South Island boards might have been acting outside the terms of their own collective decision-making framework when they referred the matter to the Director-general and asked him to appoint an arbitrator.

The ODT has noted the framework document does not refer to arbitration, only mediation.

It asked what checking was done by the Director-general on the legal basis for his dealing with the dispute before the panel's terms of reference found the final decision would be his.

On Thursday, similar questions were put to Minister of Health Tony Ryall's office, which advised the ministry had already provided comment on the issue.

Mr Bridgman's weekend statement was that he had been invited to arbitrate by the boards and that was what he would do, on receiving the advice of the expert panel.

The ODT explained this response did not address the issues raised.

A lengthy email to the minister's office yesterday from the ODT on the issues and their seriousness drew no response.