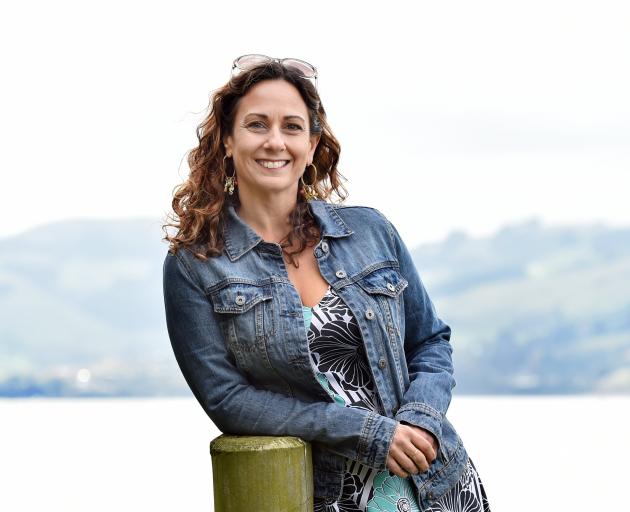 She was enjoying the "hands-on" teaching at Otago as well as the "wonderful natural wild locations".

"Every week they're going out doing something very practical - whether it's filming on a boat, or filming in the wild."

The closeness of the university to the NHNZ studio also worked well for the centre, she said.

Dr Savoie, who teaches one paper and co-ordinates others, said she initially trained as a scientist, and began her career in documentary film-making in the late 1990s as an intern on the Nature series of documentaries at PBS in the United States.

"I was just getting my master's degree in environmental science and then decided maybe I liked telling the stories, more than doing the science."

She worked her way up to producing and writing the programme, where she worked for nine years.

In the intervening time she had also worked for NHNZ, National Geographic, Discovery, and the BBC but said the Nature programme was still her favourite.

"I loved working with Nature, it's my second family," she said.

She received an Emmy nomination for the film Wolverine: Chasing the Phantom , which had involved about a year of fieldwork and then several months of editing.

In addition to her film-making work Dr Savoie had also taught at Montana State University, and she is the founder of the Ocean Media Institute, a non-profit collective that produces and distributes visual media.