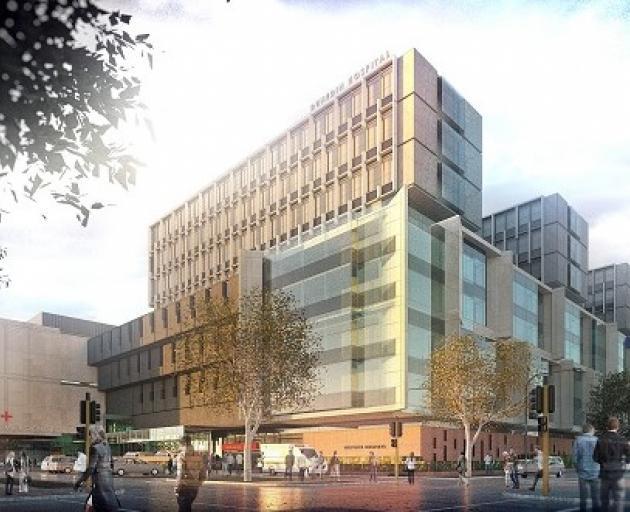 An artist's interpretation of what the new hospital may look like. Photo: supplied
Two companies have been contracted to begin work preparing the way for the new Dunedin hospital as the Ministry of Health advertises for key roles in the build.

The contracts mean two derelict buildings on the former Cadbury car park site, between Castle St and Anzac Ave, will be demolished ''in the next few months''. 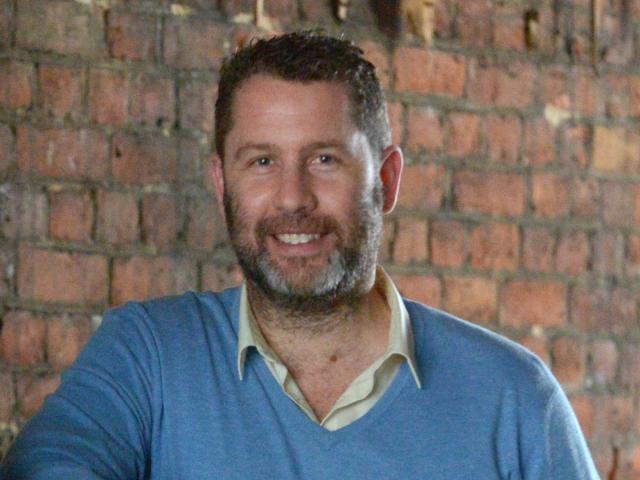 Hayden Cawte. Photo: ODT files
The ministry confirmed yesterday it had bought no more properties needed for the hospital since December.

A Christchurch company with offices in Dunedin, Scope Group, has been confirmed as the contractor that will demolish the car park buildings.

Both companies referred the Otago Daily Times to the ministry for more details, as they had been told communications had to come from the ministry.

The ministry said in a press statement yesterday the project team for the new hospital was making good progress on key procurement roles.

It had issued requests for proposals for a design manager, project manager, structural engineer, building services engineer and fire engineer.

DHB performance support and infrastructure deputy director-general Michelle Arrowsmith said those were ''important roles in the key next step of the project''.

The design manager would ensure the next stages of design development were completed within programme timelines and to a high standard.

The project manager's first task would be to develop a strategy for the demolition of the Cadbury factory.

''There will be a comprehensive selection process for these roles.

''Bidders will be given a month to prepare their detailed bids, which will be followed by an evaluation process and interviews with short-listed candidates.''

Designers and consultants for the next stage of the project were expected to be appointed by Easter.

Submissions for the town planner role were being evaluated, and procurement of a traffic engineer for the project was also under way.

Consultant KPMG has been engaged to provide independent quality assurances oversight of the project.

The Cadbury car park buildings needed to be ''removed in the next few months for health and safety reasons''.

''The ministry also continues to progress site acquisition negotiations to source the final land plots needed for the new hospital.''

Demolition of the main Cadburys building was still some months away.