Friends of Olveston winds up 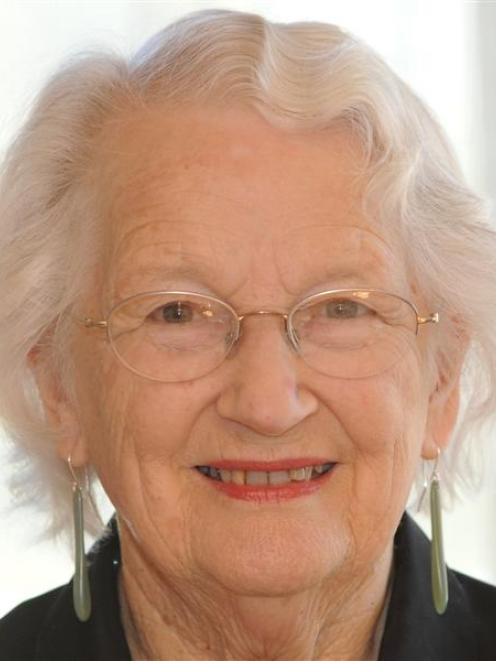 Margery Blackman
A group formed nearly half a century ago to save a piece of Dunedin history has disbanded after having ''achieved its mission''.

Friends of Olveston was wound-up at its annual meeting on September 10 after no nominations were received for officers.

''The friends was formed back in '67 for the prime purpose of saving Olveston and it's achieved its mission,'' president Peter McAuliffe said this week. ''But, for the last three or four years, we've been down to about 20 active members and we've struggled to get a committee. There were no nominations at our AGM for the committee, so a resolution was passed to wind up the society and it's been discontinued.

''The reality is, there are certain legal requirements in running a legal society and you need the commitment of the members. In the last three years, we've asked people to show their interest and, in February, we set out in our newsletter the challenges we were having,'' he said.

''It's not just us; it's symptomatic of a lot of clubs and societies. It's sad, but it's a fact of life. It's been going a long time and a lot of people are sad that it had to happen.'' 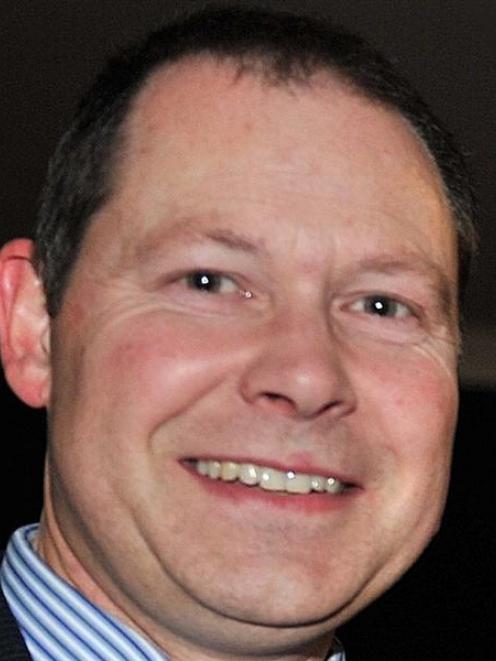 ''Friends has every confidence in the future of the house. The house is in excellent shape and we're very happy with how it's progressed over the years,'' Mr McAuliffe said.

''Now, there is a new manager and a new direction. It's a new era. People can still support the house and the friends will still be informed about what is happening.''

Founding friend Margery Blackman, who wrote the 2007 biography Dorothy Theomin of Olveston, said she was disappointed at the disbanding of the friends.

''I thought it was a hasty decision, but nobody was willing to take the positions to form a committee. We're all getting older now; I'm in my 80s. We used to meet eight or nine times a year for meetings, but we had fewer people attending and that was reduced to four meetings. Without some grass-roots support from younger people, it was always going to be quite difficult to continue.''

Fellow friend Louise Borrie, whose father Dr John Borrie was a close friend of Olveston benefactor Dorothy Theomin, agreed it was ''the end of an era''.

''We looked at putting the friends into recess, but we felt it was better to wind up now, rather than crash land with only half a dozen people interested,'' she said this week.

''I do feel sad, because it's the end of an era. But we're moving in a good direction. We're very fortunate to have Olveston.''

The Edwardian mansion, which is officially known as the Theomin Gallery, was bequeathed to Dunedin by Miss Theomin (1888-1966) in 1966 and is now one of the city's major tourist attractions, drawing about 30,000 visitors a year.