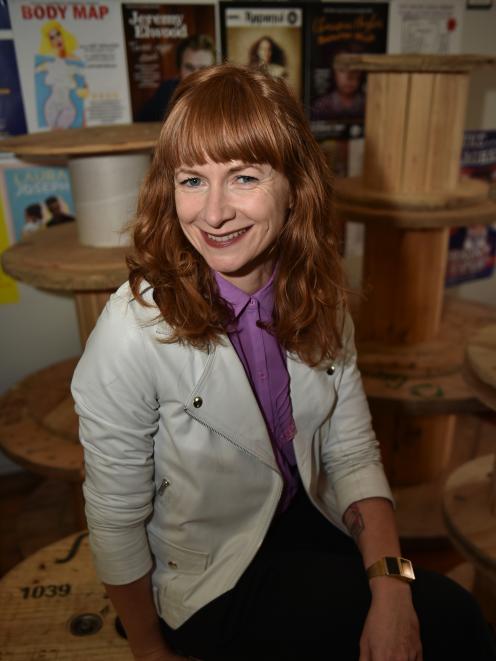 Festival director Josh Thomas said he was ''very happy'' with the 11-day festival this year.

The festival had nearly 70 shows, about 25% more than last year.

''We grew significantly and had a lot of fantastic shows from around New Zealand and overseas and lots of really strong local content.''

The greater number of shows resulted in up to 25 being held on a Saturday night.

''That makes it incredibly hard for audiences to have the opportunity to see everything.''

To allow the festival to continue to grow, he would propose to the board members of the Dunedin Fringe Arts Trust the festival be run over 18 days next year, he said.