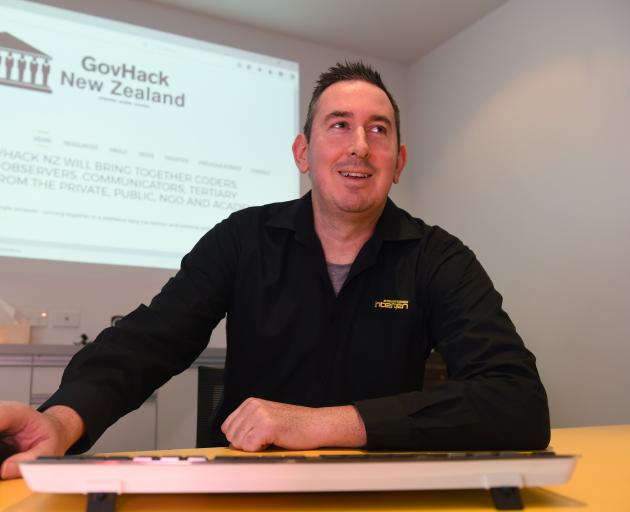 A group of hackers is set to assemble in Dunedin with their eyes on a treasure trove of government data.

But, rather than probing for weaknesses in Wellington’s digital defences, this hackathon will be all for a good cause.

Up to 20 people were expected to participate the third annual GovHack Dunedin event, to be held at the Gig City hub at the Dunedin City Library from July 28-30, Dunedin organiser Phil Wheeler said.

The event,  like others being held across New Zealand and Australia,  was open to coders and non-coders alike, and aimed to "mash up" public data in new ways for web or mobile applications, he said.

"People hear the word ‘hack’ and it’s got all these negative connotations. It’s not that. It’s kind of just trying to throw [projects] together quickly."

The 46-hour competition, running from Friday evening to Sunday afternoon, would see participants mining publicly-available data from the likes of government ministries, Statistics New Zealand, councils and other sources.

Success would depend on combining data sets and presentations in new ways that helped "democratise" the information and boost people’s understanding, he said.

"That’s probably the ideal outcome. A lot of agencies, while they may work together in certain areas, don’t necessarily have a focus on sharing the public information with each other, or consuming different agencies’ information to do their own thing with.

"It’s an untapped resource. It’s something I think, as taxpayers, we’ve already paid for and the public is already entitled to.

"Getting better mileage out of that information helps everyone."

Exactly what resulted would depend on the participants, working in small groups, but past events had led to new applications like one that helped cyclists avoid congested parts of Christchurch, he said.

New ideas conceived this year could also be developed into fully-fledged business ventures, he said.

"It could be that you’ve actually cottoned on to something that actually has a real, viable premises behind it, and is able to be spun up into a start-up in its own right," he said.