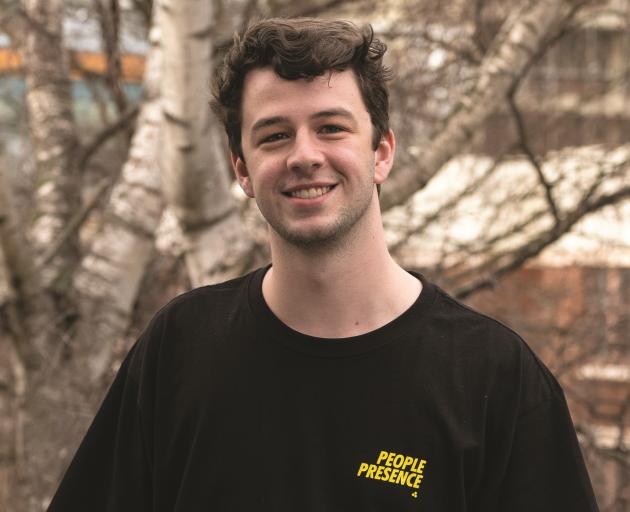 Speaking to The Star last week, marketing student Jack Manning (21), of Dunedin, was shocked to find out he had won the closely contested race against Will Moffett to become next year's OUSA president.

"It was surprising. I was going to be surprised whatever the result because it was very close and we knew it would be.''

He secured 1710 votes while fellow campaigner Mr Moffett got 1606.

Mr Moffett had the most votes after the first round, but when Sam Purchas was eliminated and his votes were reassigned it put Mr Manning in front.

"It was an amazing moment.''

Mr Manning has executive experience as this year's colleges officer.

He said it was a role which varied week to week, and he enjoyed working with students, including first-year flatters and residential assistants.

Although he was initially not very familiar with the services the association provided, he quickly came to appreciate what it offered students, he said.

"I really liked working with the exec this year and with James [Heath], the president, so I just decided to throw my hat in the ring.''

During his campaign, he tried to be as visible as possible, visiting lectures and halls of residence and putting posters up around campus.

One of his goals for next year was to make North Dunedin a safer place for students in terms of harm reduction, mental health and sexual violence.

That could be done in many different ways, such as by holding the Southern District Health Board to account and empowering groups such as Silverline Otago which aimed to improve wellbeing, he said.

He also wanted to empower the new executive to it them achieve its goals.

By this time next year, he wanted to ensure students were engaged and ready to take part in the general election.

"Students are a massive part of Dunedin ... and New Zealand, and we have a really powerful voice, so I want to make sure that every student next year has every opportunity to get enrolled, get educated and go vote.''