Health supply plan would save $500m 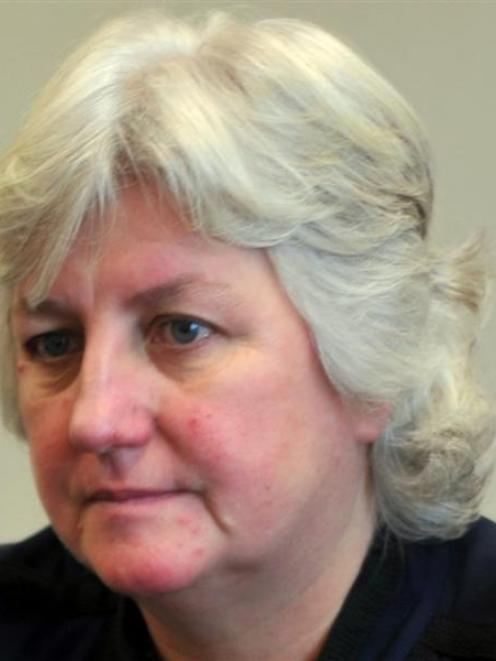 Carole Heatly
Jobs may be going from the Southern District Health Board under the proposed implementation of a national programme.

Health Benefits Ltd yesterday released details of its proposal, which was expected to save district health boards $500 million over the next decade by creating a single system for buying and distributing medical equipment.

SDHB chief executive Carole Heatly said the board welcomed the opportunity to redistribute resources ''from the back office to the front line''.

She said 49 SDHB staff were affected by the proposal and were being consulted.

''While these staff are affected, it is not known how many would lose roles should the proposal be successful, as anyone [whose position] is disestablished has opportunities to apply for newly-created roles or other positions within the DHB,'' she said.

Ms Heatly said the proposal was intended to save the health sector money through collective purchasing and collective provision of administration services.

''These savings can then be used by DHBs to provide more clinical services and this would benefit the entire community. During the past five years we have seen an additional 58 doctors employed by Southern DHB and an additional 130 nurses.

''This has improved our performance as a health provider and we would welcome the opportunity to be able to redistribute even more resources from the back office to the front line,'' she said.

A Health Benefits spokesman said a large variety of options throughout the country were being consulted on and it was not appropriate for the company to speculate about the impact on any single district health board or region.

''Most roles disestablished in one place will be replaced by roles elsewhere, many of which will be located regionally,'' he said.

The vast majority of benefits of the programme did not come from reducing staff costs, but from giving DHBs the tools and specialists to combine purchasing power and better manage medical stock levels, the spokesman said.

A national catalogue and single financial system for purchasing goods and services would be established.

''All district health boards, including Southern, will benefit from this, with half a billion dollars being available to reinvest back into supporting front-line health services over the next 10 years,'' the spokesman said.

Health Benefits chief executive Nigel Wilkinson said DHBs spent $1.3 billion each year buying goods and services ranging from cotton wool buds to hospital beds, but there was no single catalogue of products or single system for the process.

''By working together DHBs can reduce wastage of medical supplies, improve the distribution of stock between DHBs, eliminate inefficiencies and enhance the way they manage emergency supplies,'' he said.

Implementation of the programme would start next year.