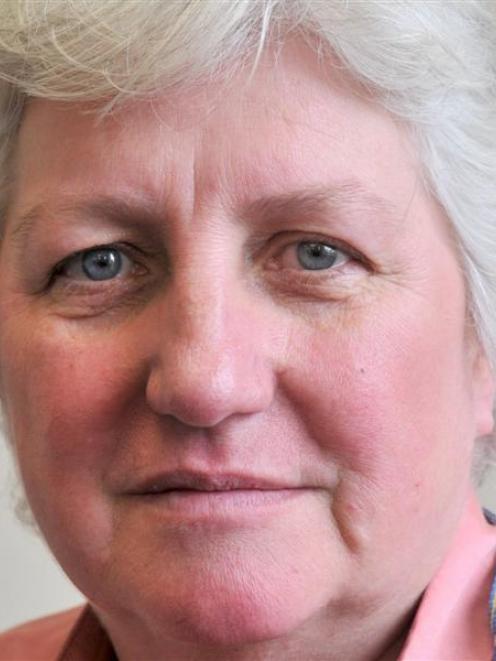 The move was announced this morning in a press release.

Ms Heatly has maintained a relatively low profile in the organisation in recent months, and yesterday in an interview with the Otago Daily Times declined to comment on whether she planned to stay at the organisation.

She will leave at the end of next month.

Originally from Glasgow, Ms Heatly started the job in March, 2012, and had had senior management roles in the National Health Service in England.
Just over a year ago, board members were sacked and replaced by a commissioner, Kathy Grant.

''I have appreciated working with the commissioner team over the past year, who have provided significant backing and impetus to a range of initiatives,'' Ms Heatly said in the press release.

''Now that their term has been extended, I am reassured the DHB will enjoy continuity in the coming years, and feel that the time is right for me to step down.

''We are entering a new period of development, with the rebuild of Dunedin Hospital and alignment of services across the district.

''This requires continuity of leadership over several years, and for personal and family reasons I am unable to commit to a longer tenure and have therefore taken the difficult decision to resign.''

Mrs Grant was quoted in the statement saying she respected Ms Heatly's decision.

''Carole has been entirely committed to our Owning our Future plan, and progressing important initiatives for securing the future of the DHB.''