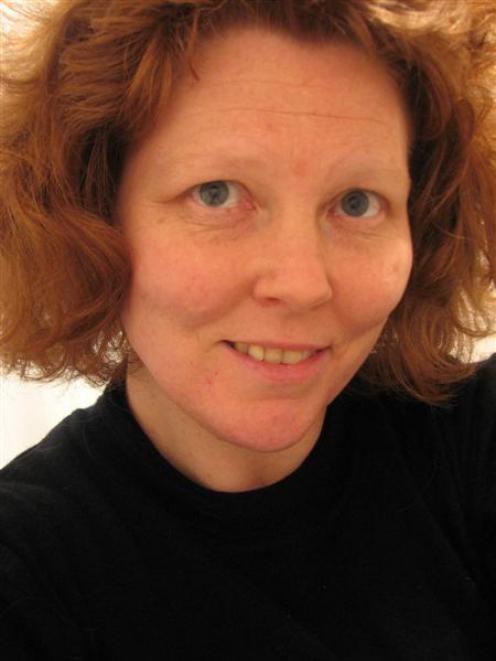 Elizabeth Kerr
It may have been the passions involved, or the length of the process, but there were some testy moments at a resource consent hearing yesterday considering the future of a group of Princes St, Dunedin, buildings.

The Dunedin City Council hearing sat to consider an issue that has been the subject of debate since 2008, and identities on all sides were possibly having their last crack at the issue under the consent process.

Christchurch-based developer Luke Dirkzwager took his latest design - the third so far - for his development at 372-392 Princes St, to the hearing for approval.

That followed an interim decision in February, which said the committee of city councillors Colin Weatherall, Richard Walls and Fliss Butcher, was "of a mind" to grant consent if Mr Dirkzwager's company, Prista Apartments, came up with a design more representative of the character of the precinct.

The agenda for the hearing, from council planner Lianne Darby, noted the hearing was reconvened to consider additional information - the new design - not to reopen discussion on other aspects of the development.

But that did not stop the New Zealand Historic Places Trust (NZHPT) arguing further investigation had uncovered, just last week, that brick bread ovens on the site were of national significance.

Heritage advocate Elizabeth Kerr decided "rather than critique the drawings" she would take the opportunity to criticise Ms Darby's professional competence, describing aspects of her report on the issue as "mumbo-jumbo".

Mr Dirkzwager has been seeking approval to demolish the buildings, and a building in Stafford St, and replace them with 15 apartments, with space for retailing on the ground floor.

The development is a non-complying activity under the council's district plan, and the area is in a protected townscape precinct.

The project has attracted strong opposition, and prompted two petitions, which called for an end to "demolition by neglect" of the city's heritage, and a protest meeting at the site.

Mr Todd told the committee his design would suit modern uses, with the least loss of townscape, or cultural heritage values.

The revised design was focused on 386 Princes St, while the other buildings "merge with the adjacent buildings".

Asked by Cr Weatherall if he would be proud of the design in 20 years' time, Mr Todd said he would.

Historian Peter Entwisle said the design was "a great improvement" on its predecessors, but he could not support the application.

Rosemary McQueen said a penthouse at the top of the buildings, and their overall height was "not appropriate for the area".

Cr Weatherall pulled Ms Kerr up during her submission, asking if she was sure she wanted to carry on with what he said was "a series of criticisms" of Ms Darby.

Ms Kerr carried on, before concluding both the facades and the buildings should remain in situ.

Senior planner Phil Marshall stepped in to note Ms Darby was both competent and professional, and brought common sense to her job.

NZHPT Otago Southland area manager Owen Graham said further investigation of the ovens had been done, and 11 senior archaeologists nationwide had confirmed they knew of no other 19th-century brick bread ovens surviving in an urban centre, making them "extremely significant".

After the submissions were finished, Ms Darby said she had little to say, because little had been said about the design.

Ms Darby's report was "technically sound", and addressed what needed to be addressed.

There was nothing new in the NZHPT's submission, and while there was discussion of the 11 senior archaeologists, there was no further evidence.

Cr Weatherall closed the public part of the meeting, and a decision is expected next month.