The workforce at Dunedin's Hillside workshops is set to swell to 100 as the industrial heart of the city is revitalised to the tune of $20 million of government money.

Triumphant politicians yesterday joined those who had fought against the near-closure of the complex in 2012, and the 23 workers still at Hillside, to announce the funding injection.

The money means KiwiRail will be able to earthquake-proof ageing buildings, get rid of the likes of asbestos, overhaul equipment at the site and more.

It will become a multi-purpose workshop that can ramp up its maintenance and upgrades of rolling stock and possibly fit out passenger cars, as has been done in the past. 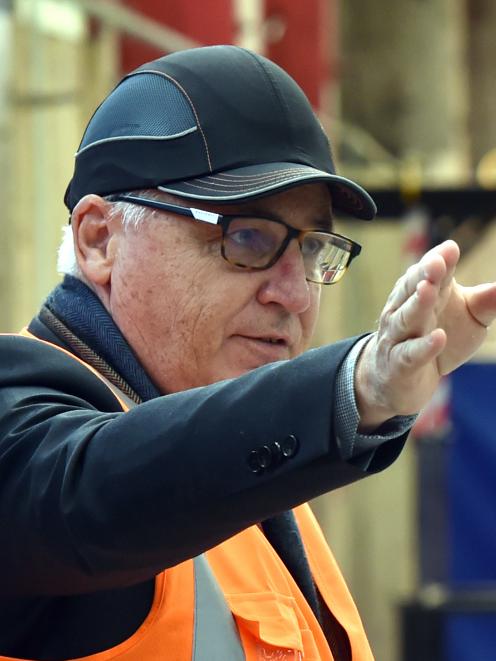 KiwiRail chief operating officer David Gordon.
Most work at Hillside ended in 2012, after KiwiRail awarded an estimated $29 million manufacturing contract to a Chinese company, in what was seen at the time as a terminal blow to the workshops.

Regional Development Minister Shane Jones said the Government had ''a profound belief'' KiwiRail had a role to play in the economy.

He and his colleagues wanted to breathe life back into what he described as ''an iconic site'' in Dunedin, and to rehabilitate the fortunes of those who worked there.

The investment would help turn Hillside around so it could again take a position of pride in the lives of Dunedin people.

There would be 40 more permanent staff hired, and that number would grow to 100 as the project was rolled out.

''This is very positive for Dunedin''' Mr Jones said.

For South Dunedin Labour MP Clare Curran, who will not stand at next year's election, the announcement was a triumph late in her parliamentary career. 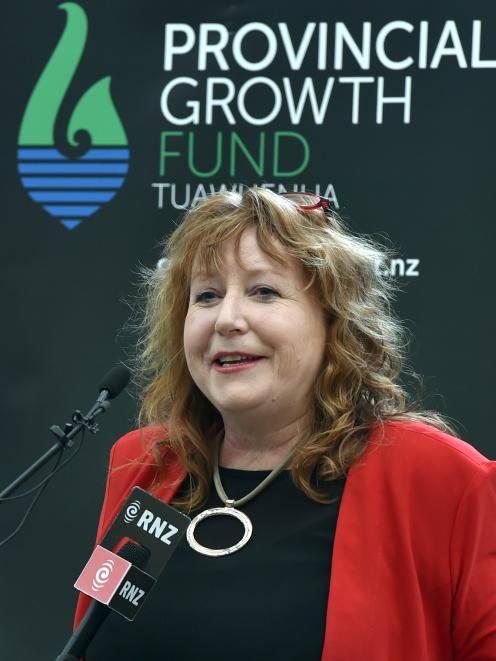 Dunedin South Labour MP Clare Curran.
It was a great day, she said, for a site she described as '' the productive beating heart of Dunedin''.

At the time of the workshop's demise in 2012, rail had been treated by the then National government as a sunset industry.

The Government plans to invest more than a billion dollars in rail, including $300 million from the provincial growth fund in this year's budget.

''There is a real renaissance for rail,'' Ms Curran said.

''There is a place for rail in the new economy.''

''I'm very, very proud to stand here today and say that Hillside is back.''

Economic Development Minister David Parker also used the moment to take a shot at National, and its decision to source rail stock from China.

The closure of Hillside had an effect ''throughout the city'', and the political battle that resulted in yesterday's investment was essential for the future of the economy.

''Every country needs these engineering skills.''

KiwiRail chief operating officer David Gordon said by 2012 Hillside was ''a shadow of its former self'', with buildings unfit for use and machinery broken and dilapidated.

Yesterday was ''the start of the true revitalisation of the workshops''.

Rail freight and tourism passenger numbers were growing, and Hillside would be a vital part of supporting that growth.

''We will be recruiting mechanical, electrical and fabrication staff''.

Mr Gordon said he expected staff numbers to rise to about 65 within three years, and to 100 in 10 years.

He wanted to make sure 10% of the new intake were apprentices.

''We've got a neat opportunity here to create a heavy engineering hub, a centre of excellence for the South Island that will support innovation,and sharing the skills.''