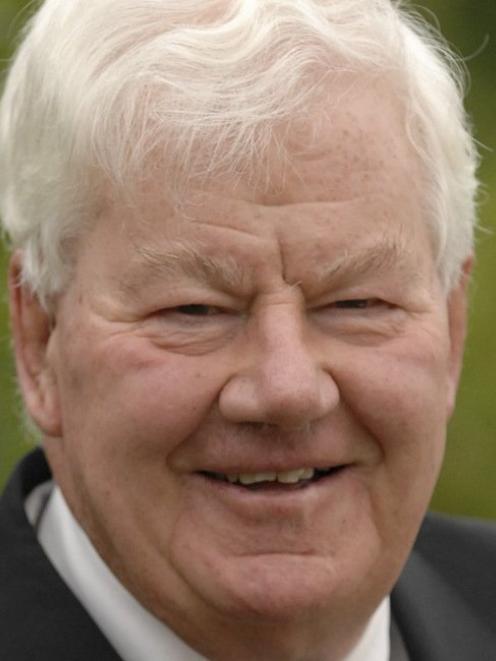 Under pressure last week because of national media coverage about leaks in the surgical theatre suite, Health Minister Tony Ryall confirmed last Wednesday night the Cabinet was expected to consider a business case for the project next year.

Mr Butterfield said the leaks affecting the surgical theatre suite would be fixed, and the job was unaffected by the wait for confirmation of the rebuilding.

''The problem is that the building is old, and is starting to deteriorate more quickly I think than probably we had hoped or expected.''

Asked if the board had been scrimping on maintenance to reduce its deficit, Mr Butterfield indicated the issue was not relevant, because of the scale of the work required.

Board management said it expected a builders' report by the end of this week about the leaks. Parts of the suite were drenched in heavy rain last month, desterilising some equipment and disrupting some services.

Management also clarified a report of a lift ''free falling'' five flights in Dunedin Hospital. Finance director Peter Beirne said the lift, which carried a passenger, had failed to stop at designated floors, the reason for which was unclear.

It was not a free fall. Information released under the Official Information Act to the Labour Party disclosed the incident, which was described as a free fall in the document.

The process was complex, because it involved a detailed assessment of future health needs before signing off the project. The cost of the project has not been determined.

Officials from Treasury and the National Health Board would visit Dunedin today to discuss the project.

Mr Beirne said he was pleased with the situation.

''I couldn't be happier about where we are at the moment ... it's a really positive process to be in for Southern at the moment.''

Association of Salaried Medical Specialists executive director Ian Powell said in a statement Dunedin Hospital had been allowed to become run down.

''Rebuilding the hospital is well overdue, and we'd like to see a real commitment to this project from the Government.

''Patients deserve better facilities and so do the senior doctors and other staff working at the hospital, so we're urging the Government to make a decision as soon as possible.''

New Zealand Nurses Organisation organiser Lorraine Lobb said she was pleased the rebuild was a step closer, but an immediate fix was needed for the leaking surgical theatre.