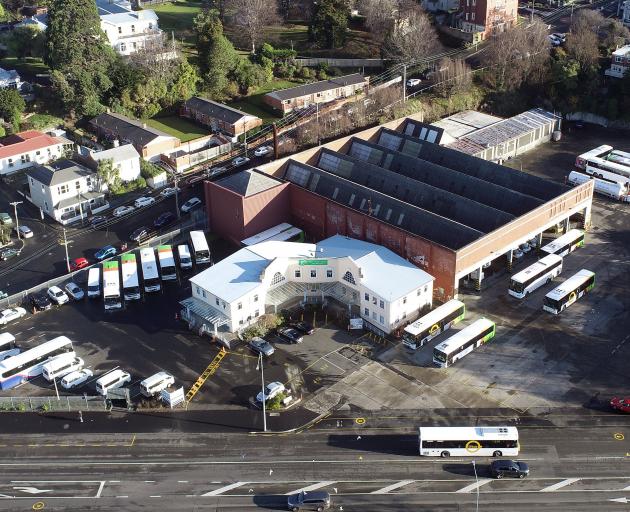 Go Bus Transport has its Dunedin bus depot in Princes St. Kainga Ora is considering buying the site from the Dunedin City Council and using it for a housing development. PHOTOS: STEPHEN JAQUIERY
The wheels are turning on attempts to relocate a bus depot from Dunedin’s Princes St, as Kainga Ora nears a decision about buying the site to develop housing.

One possibility is moving the depot to the former home of PlaceMakers in Portsmouth Dr, South Dunedin, although Go Bus Transport has not confirmed this.

At the same time, the Dunedin City Council, which owns the Princes St site, is continuing negotiations with Kainga Ora, which is exploring the possibility of developing housing in Princes St.

Back in March, she said Kainga Ora was completing due diligence work and could be in a position to make a call on buying the site in a few weeks’ time.

A lease with Go Bus Transport at the Princes St site expired in March 2017 and a periodic tenancy has been in place since.

The council said previously it had been working with the bus company since 2018 to help it find a new site.

A year ago, Go Bus Transport chief executive Calum Haslop was worried the company could be left without a suitable depot in Dunedin. 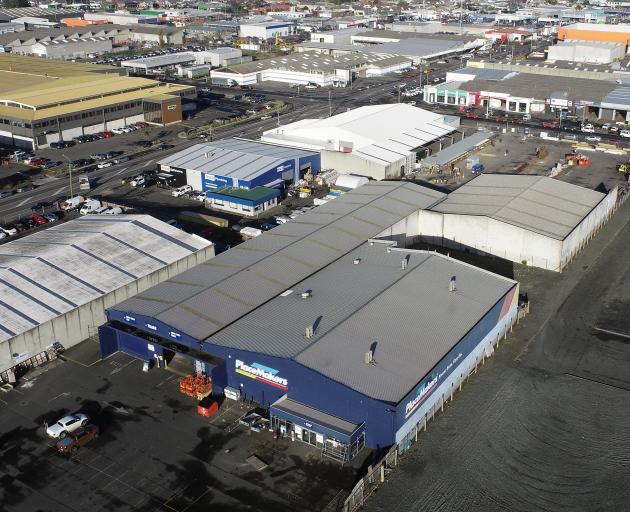 PlaceMakers has moved from this site in Portsmouth Dr, Dunedin. A new shop opened yesterday at Carisbrook. There has been speculation the Portsmouth Dr site could be used by Go Bus Transport.
The council’s efforts to help find a new location had been "half-hearted", he said last July.

"We cannot make any comment at this time, as there are ongoing commercial discussions which have not yet been concluded," business development manager Russell Turnbull said.

PlaceMakers Dunedin owner-operator Justin Macready has said Carisbrook emerged as an option for development of a new shop a couple of years ago.

PlaceMakers had been on the lookout for a more suitable site for years, as the business was poised for growth and confident about the Dunedin market.

The shop is to include space paying homage to the old Carisbrook sports ground.

A formal business opening event is to be held on Friday, a day before the All Blacks play Ireland in Dunedin.

The city council confirmed last July an agreement had been signed with Kainga Ora for the government agency to explore the potential for housing at 658 Princes St.

If the property was found to be suitable, the council would sell it to the Crown.