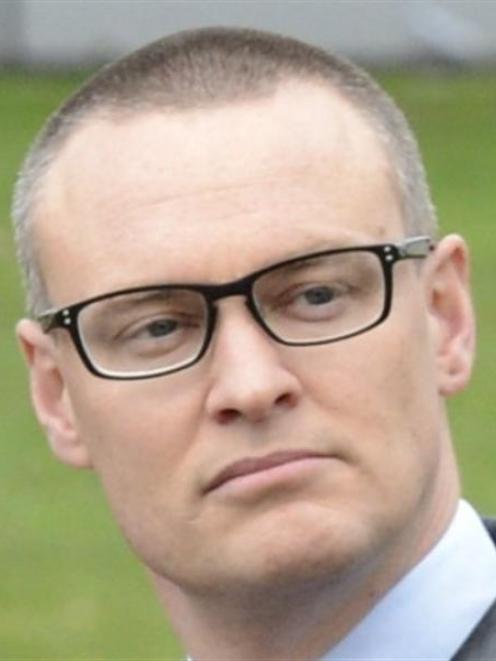 Dr Clark, Labour's economic development spokesman, said skilled staff would surely consider moving offshore rather than face moving to Christchurch and all the pressures that came with that shift.

AgResearch announced yesterday it was shifting 85 Invermay jobs and 180 Ruakura jobs to Lincoln and Grasslands, near Palmerston North.

No roles would move before 2016 but Dr Clark said nervousness among staff would set in immediately and they would start looking for other opportunities, possibly overseas.

''Economic Development Minister Steven Joyce's fingerprints are all over this. Squeeze, cut and gut is his mantra. He epitomises a Government that knows the cost of everything and the value of nothing.''

The University of Otago had put capital into the Invermay complex and would be left with a hamstrung investment, Dr Clark said.

Research clusters with the university were at risk because it would struggle to retain staff due to plummeting morale and productivity.

''These cuts send a clear message the Government doesn't value their expertise.''

The wider economy would also be affected. Commercial partnerships were under threat and that would flow on to the farming sector, he said.

Practical projects that grew on-farm performance were threatened. Huge projects in sheep breeding and cattle would be at risk, Dr Clark said.

''Invermay's research contributed to a cleaner, greener, high-tech New Zealand. Now, it was being gutted,'' he said.

No government in its right mind should be cutting investment in that area, she said. Those sorts of jobs were catalysts for growth in the regions.

The Government was out of touch with the regions, she said.

Dunedin-based National Party list MP and Immigration Minister Michael Woodhouse was overseas and did not respond to emailed questions.