Rows of plane trees lining Dunedin's Octagon will be under doctor's orders from next week.

Dunedin City Council staff will on Monday begin work to improve the trees' growing environment and nurse them back to health.

Ivy growth and 5cu m of topsoil would be removed from the base of each tree, and lime and rock dust added around roots, followed by compost and bark mulch, council tree officer Elena O'Neill said.

The tonic would be repeated regularly until the end of the year, and a compost tea applied to foliage beginning in October, when the trees were due to come back into leaf, she said.

The moves follow concerns the trees were dying, after some failed to come into leaf as expected during summer.

A Ministry of Agriculture and Forestry report found no sign of primary pathogens, but noted the trees appeared susceptible to secondary pathogens, a weakness that could be due to their urban environment. 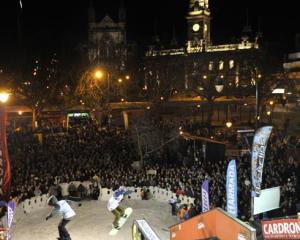 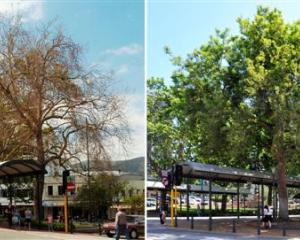 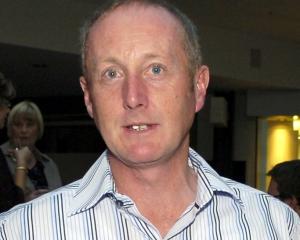 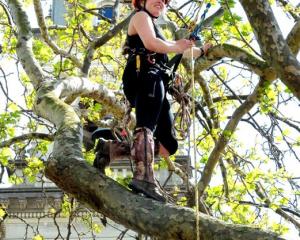 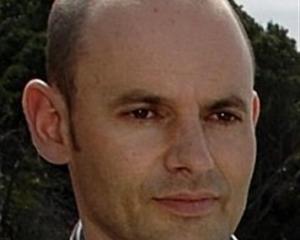