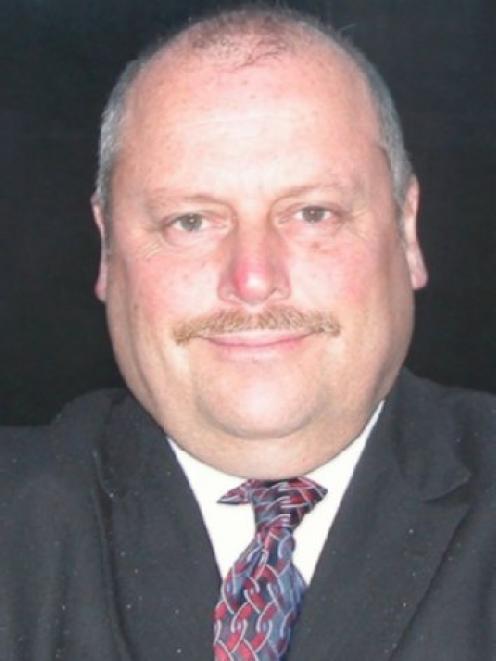 The inmates and the person at the other end of the telephone faced charges after information was passed to police, the Department of Corrections said yesterday.

The exact number of people caught by the new technology was not available, but OCF manager Jack Harrison said both prisoners and members of the public had been charged with counts ranging from drugs-related offences to threats of violence.

Calls are made during a prisoner's "unlock time".

Prisoners were aware their calls could be monitored so there was no excuse for them trying to intimidate people from within prison, he said.

"Telephone monitoring technology heightens the chances of prisoners engaged in this sort of activity being detected and prosecuted."

The technology was progressively introduced throughout New Zealand prisons last year and every prison now has monitoring facilities.

Calls are monitored and recorded randomly.

Under the Privacy Act, the department can keep telephone recordings for 180 days.

The department can also pass any recordings to agencies such as police, Inland Revenue and Work and Income New Zealand.

• It is an offence for prisoners to possess or use a cellphone. Corrections has also introduced technology that blocks cellphone signals in prisons.