Jetstar has Dunedin on radar 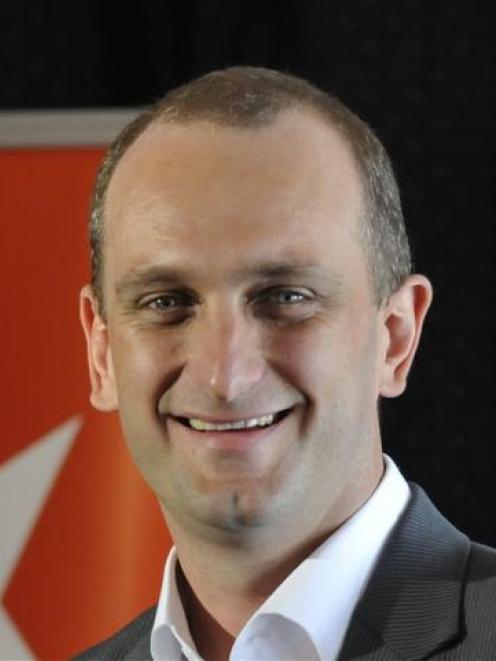 Bruce Buchanan
Southern cities Dunedin and Invercargill are firmly on Jetstar's radar, as the budget airline launches an aggressive expansion phase in New Zealand following the departure of Pacific Blue.

He confirmed the airline had been involved in preliminary discussions with Dunedin International Airport, and for any proposed route it was important "to have the community and airport right behind us".

The company was busy expanding its domestic, transtasman and international routes, but it was possible more domestic destinations could be added before the 2011 Rugby World Cup, he said.

Yesterday the Qantas-owned airline announced it would boost services between Queenstown, Christchurch, Wellington and Auckland by 39 flights a week.

The growth for the airline was underpinned by the positioning of two A320 aircraft in New Zealand by early 2011, which will result in the airline operating 116 weekly return flights.

Extra Auckland-Queenstown flights would be available before Christmas. Services are to be increased to 11 flights a week.

News of the expansion comes after Pacific Blue announced it was withdrawing from the New Zealand domestic market by October 18, which included the end of its Queenstown and Dunedin services this week.

University of Otago Centre for Air Transport Research director Dr David Duval said Jetstar was at present flying main routes, but would look at the domestic withdrawal of Pacific Blue as an opportunity.

One advantage for airline companies was that their assets were mobile and they "could move them at will".