Light at the end of tunnel 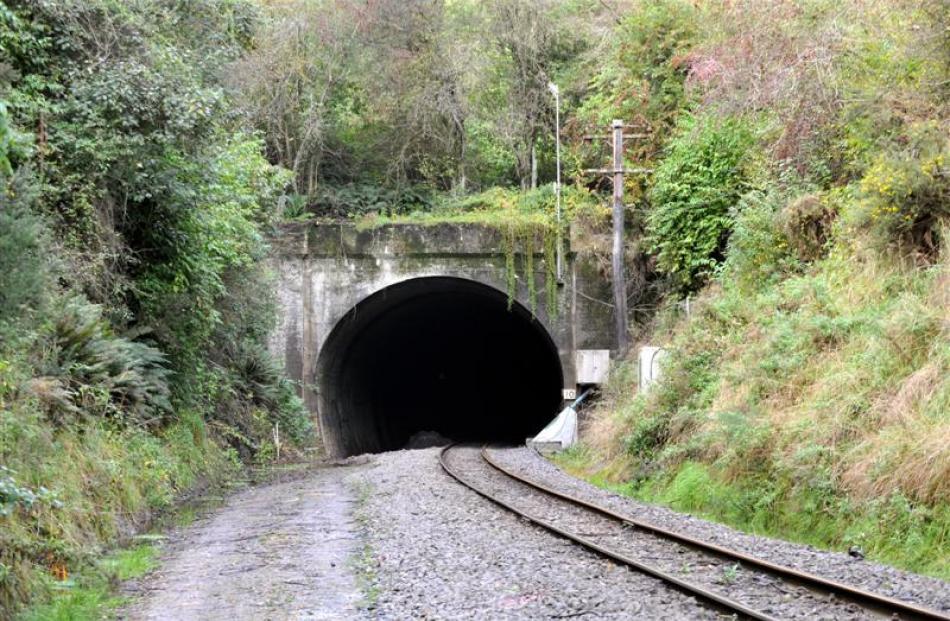 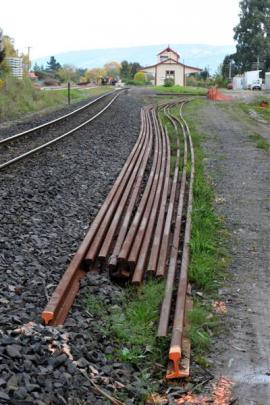 A million-dollar railway project is nearing an end in Mosgiel.

Kiwirail is weeks away from completing a major refurbishment of the Wingatui tunnel railway track.

The work involves replacing 705m of track and 1421 sleepers, as well as re-ballasting and drainage improvements, in the 896m tunnel.

Three sets of 75m lengths of track were being assembled at the old Wingatui yard to test the most suitable process to replace the tunnel tracks, Kiwirail senior communications adviser Sarah Pomeroy said last week.

''It is anticipated that over a three-day block of time in mid-May all of the track sets will be built and installed,'' she said.

''The main body of work will take three to four days in May and then there will be clean-up works, which will take a few weeks.

''The clean-up works will mainly be past the north portal of the tunnel, but may also include some drainage works around the southern portal and cabling works for signalling improvements.''

The rail and sleepers on the line were regularly inspected and the work part of a maintenance schedule.

''The rail and sleepers are being replaced because the rail requires renewal,'' Ms Pomeroy said.

''In addition, it was decided to remove all of the old sleepers with the rail. This also gives us the opportunity to rebuild the bed to reduce future maintenance over the next decade.

''We will also look into drainage designs, both inside and outside the tunnel, and roof lining to reduce water seepage and prolong the life of the track.''

Any disruption to local residents during the work would be kept to a minimum, she said.

''There will be a certain degree of noise produced from the works ... but we will attempt to mitigate this as much as possible and keep our neighbours informed.

''Most of the heavy works will be either inside the tunnel, or north of the tunnel, where there will be fewer people affected.''