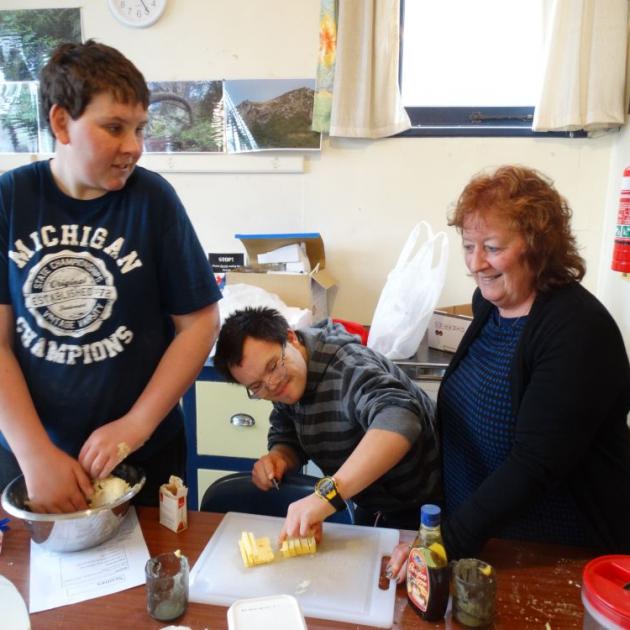 The inquiry, announced earlier this month, will focus on improving the learning experience of children with dyslexia, dyspraxia and autism spectrum disorders.

Green Party education spokesperson Catherine Delahunty said, ''So many students are missing out on education because their learning differences are not identified early enough and help is not made available. We want to change the system so every child has a fair go.''

However Raewyn Alexander, principal of Dunedin special needs school Sara Cohen, said she did not understand why other ''challenges'' such as Down syndrome and cerebral palsy were not included in the inquiry.

According to Green Party figures, there are 40,000 people living with autism in New Zealand, 70,000 dyslexic people and 70,000 school-age children affected by dyspraxia.

Dunedin Green Party MP and co-leader Metiria Turei said the inquiry needed to be ''fairly clear in its scope'' and restricting the investigation to three disorders would keep the focus on understanding what was lacking and what further resources needed to be provided so every child in New Zealand had a ''fair go'' at school.

''We want to hear from families and schools about what they need and what is clearly lacking, we want to hear about all those experiences so we can get a handle on the scale of the problem,'' she said.

Ms Delahunty said these disorders needed to be identified at a younger age so children did not become discouraged as they progressed through school.

Mrs Alexander conceded that dyslexia and dyspraxia could be hard to diagnose, but she said apart from high-functioning Asperger's children, who could ''miss out'', those on the autism spectrum were being identified increasingly early.

''I believe the autism spectrum is well covered.''

Ms Turia had been invited to Sara Cohen school events on numerous occasions, Mrs Alexander said, and had failed to ever respond.

''We find that pretty disappointing because of her party and also because she is a local,'' Mrs Alexander said.