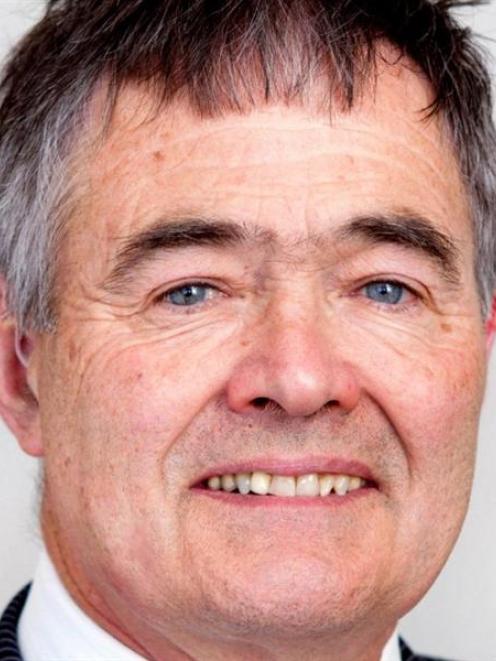 Dave Cull
A directorof Dunedin's only sawmill has added his voice to the chorus calling for a fresh look at the pricing structure of the forestry industry.

He backed calls by Amalgamated Workers Union spokesman Calvin Fisher to look at whether Dunedin City Council-owned forestry company City Forests could negotiate a long-term supply of logs to sawmillers.

Dunedin Mayor Dave Cull could not be reached for comment, but told the Otago Daily Times on Tuesday such an arrangement would be ''suggesting the ratepayers of Dunedin subsidise the jobs of the wider Otago sawmilling industry''.

Mr Hill said such a view was ''missing a fundamental point''.

''That point is that forestry is a very long-term business ... yet, at present, we are seeing short-term price increases forcing or threatening the closure of New Zealand sawmills.

''History has shown that export log markets are cyclical and, while the Chinese market in particular has been strong for some time, there is an expectation that it will drop at some point. Once sawmills close ... they don't tend to open again and that productive capacity is lost forever.''

Mr Fisher agreed: ''It's not about subsidy; it's about fair market price''.

While more than 200 Otago jobs had been lost because of the continued unprofitability of Southern Cross Forest Products, he believed 400 could be affected because other industries, such as trucking, had links to the forestry sector.

The most recent job losses were a continuation of the ''bloodbath of blue-collar jobs'', he said.

He was angered by Mr Cull's assertion that long-term supply was subsidising the sawmilling industry.

''This isn't about subsidy. It's about a long-term supply base.''

He did not believe the fight to save Southern Cross Forest Products' four Otago sites was over and ''there's going to be a lot of discussions taking place before it is''.

City Forests chief executive Grant Dodson said the company had a supply agreement in place with KordaMentha, as it did with sawmilling companies.

''We are willing, and will continue, to talk [to KordaMentha],'' he said.

Receiver Brendon Gibson, of KordaMentha, said he was not comfortable speculating about what could save the four sites, although he agreed ''it's like any business, if you can get those inputs cheaper that will assist the business''.

He reiterated nothing had been finalised in regards to the four sites and interested parties were ''looking at individual parts as assets''.

Clutha Mayor Bryan Cadogan said he supported taking ''any steps that can be taken''.

''I think the discussion has to take place,'' he said.

The Clutha District Council had begun to offer help to the workers and would continue to help them into new jobs in the area if the sawmills began closing next month.

''I'm positive in the fact there will be good jobs on offer for the people here,'' he said.