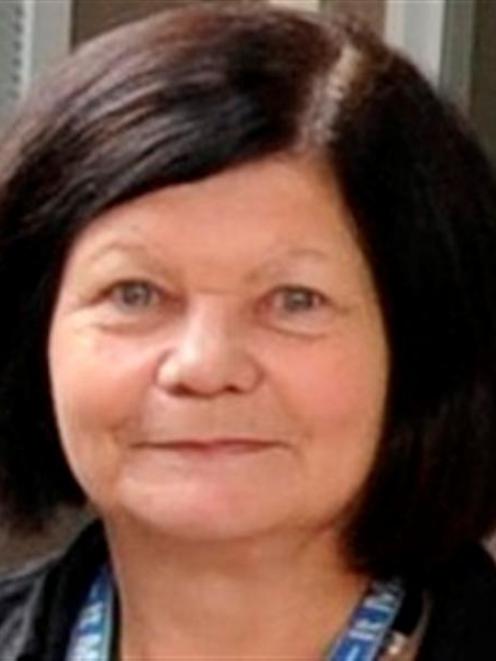 However, it has been unable to appoint all positions internally, and two would be advertised.

Yesterday, it said four general managers had been appointed - a fifth would be advertised.

It also announced four nursing directors - one would be advertised.

Under a new regime, lead clinicians would have equal decision-making powers with managers. 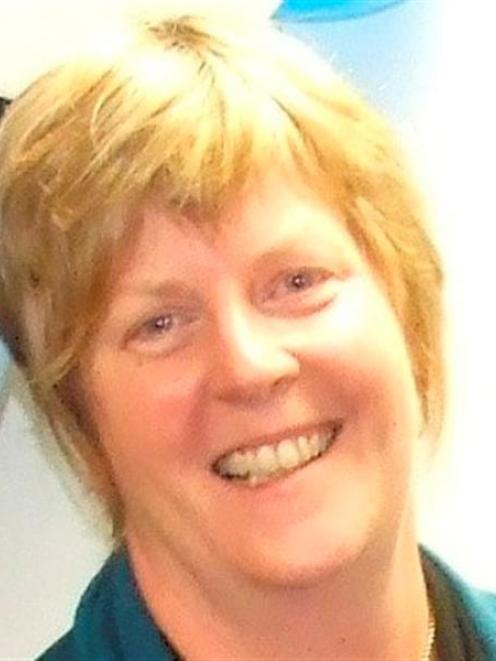 The general manager of the biggest of the five departments by budget ($107 million), surgical, is Invercargill-based Lynley Irvine, who at present holds the equivalent Southland position.

The general manager of the biggest department by staffing numbers, medical (730), is Dunedin-based Sharon Mason, now head of Otago diagnostic and support services.

A nursing director would be sought. 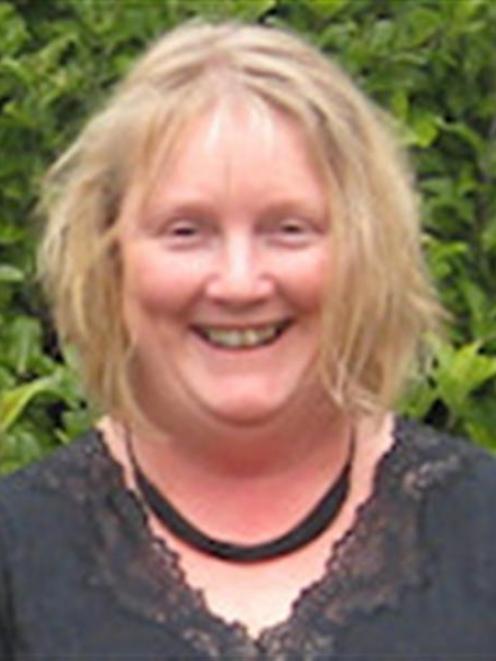 Dunedin-based Elaine Chisnall, who runs Otago mental health, was the new general manager of women's, children's, and public health. Jane Wilson, of Dunedin, would be its nurse director.

Deputy chief nursing and midwifery officer Tina Gilbertson, whose role was one of nine nursing leaders removed in the restructure, did not appear to have taken one of the five nurse director roles. She could not be contacted yesterday.

The Invercargill-based head of nursing is to have no deputy, a decision that prompted concern from the New Zealand Nurses Organisation when it was announced last month.

A starting date for the positions was yet to be confirmed, with the board hoping for a smooth transition to the new roles, a spokesman said.

The joint clinician-management model has some staff nervous that decision-making will become paralysed.

This was a theme in submissions on the changes.

The restructuring is designed to integrate Otago and Southland, whose clinical systems largely remained separate despite the 2010 board merger.

An email to staff yesterday said the regional leaders would be able to make smarter use of resources, while improving services.