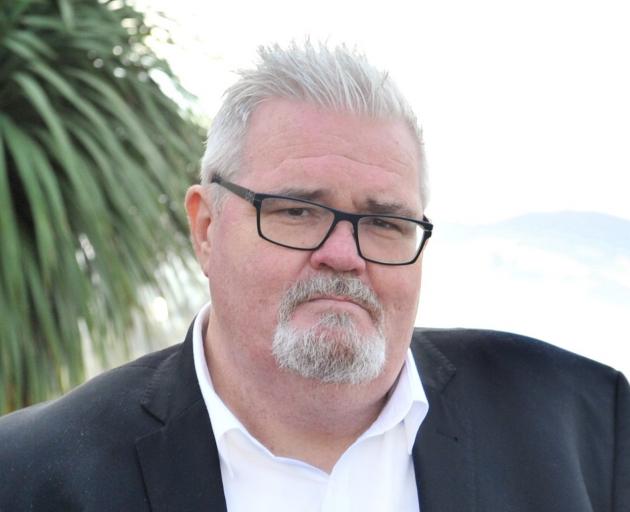 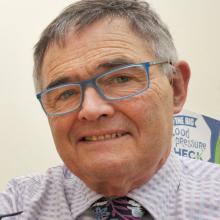 Dave Cull
After becoming chief executive in 2002, Mr Potiki oversaw a time of commercial expansion for the iwi, before resigning from the position in 2006. He sat on a number of different health boards around the South Island.

Mr Potiki remained active within Ngāi Tahu , and was this year appointed to the Otago Regional Council's policy committee as a Ngāi Tahu representative.

In a statement this morning, Mr Cull said he was saddened to learn that Mr Potiki had died.

"During my time as Mayor, I interacted with Tahu on various levels - he was a representative of Ōtākou Runanga, a cultural adviser to Council, and more recently acting chief executive of Aukaha consultancy.

Mr Cull said he would often call on Mr Potiki's wealth of knowledge and experience.

"We developed a great working relationship as well as an enormous amount of personal respect for one another over the years," he said.

"I particularly admired Tahu’s staunch yet mellow persona. You were never left in any doubt as to his values and his resolve, but he had a calm and collaborative way of working with all people."

Comments on the Facebook post reveal an outpouring of grief for Mr Potiki and best wishes for his family.

A very sad day, with Tahu Potiki 's passing. A great loss for all people of the South Island. Best wishes to his family and Whanau. Whenever I heard him speak I was always proud to be New Zealander.