Meals on wheels volunteer will not 'subsidise' Compass 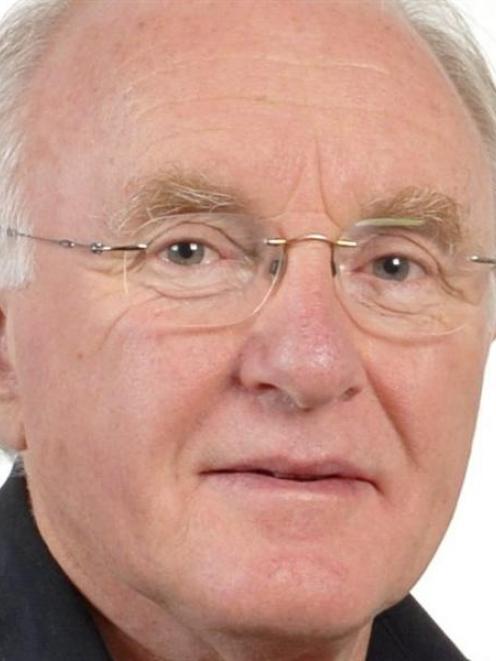 Terry Hearn.
A meals on wheels driver says he is ''now certain'' the Southern District Health Board and Compass Group simply assumed volunteers would subsidise the service if it was outsourced.

Long-serving volunteer Dr Terry Hearn, of Dunedin, will quit if the board votes to privatise southern hospital kitchens at its meeting next Thursday.

''I am now certain that the assumption was made - whether casually or deliberately - that Compass could continue to rely on volunteer drivers and allow them to subsidise its profits.

''The unwillingness of Compass and the Southern District Health Board to be open and frank about this issue I find both insulting and distressing.

''In the absence of honesty and clarity around this issue - and with the greatest of reluctance - I have no option but to withdraw from the meals on wheels scheme and find some other avenue in which I am not surreptitiously called upon to help line the pockets of a private commercial operator.''

Dr Hearn, a historian, is one of a group who believe that by volunteering they would be subsidising a multinational corporation. Meals on wheels drivers give their time and pay for fuel too.

Age Concern Otago executive officer Susan Davidson said Compass Group contacted the organisation a few days ago saying it would work with volunteers to try to resolve the concerns.

Meanwhile, HBL, the Government entity that developed the deal with Compass, has admitted the cost of the business case has blown out to $4.1 million.

Responding to an Official Information Act request, HBL told the ODT the cost had increased by $1 million because of ''delays and the need to satisfy requests for further information''.

Labour's health spokeswoman Annette King said the cost of the business case was excessive and showed HBL had failed to reduce health costs.

''That is health dollars.

''The whole [HBL] project has been a failure, particularly the food project.''

As well as financial cost, it was important to remember the significant personal cost for the kitchen workers enduring years of uncertainty, Mrs King said.

The Service and Food Workers' Union has threatened possible legal action against the southern board, and Mrs King said that should prompt the board to reject the proposal, as it could not afford a legal fight. Some boards had rejected the proposal, and Southern should do the same.

''I think they need to stare it down and get some courage.''

Adopting the HBL Compass contract only made sense for boards that had previously outsourced to Compass, Mrs King said.

A protest against the plan will be held tomorrow, in the Octagon, starting at noon.