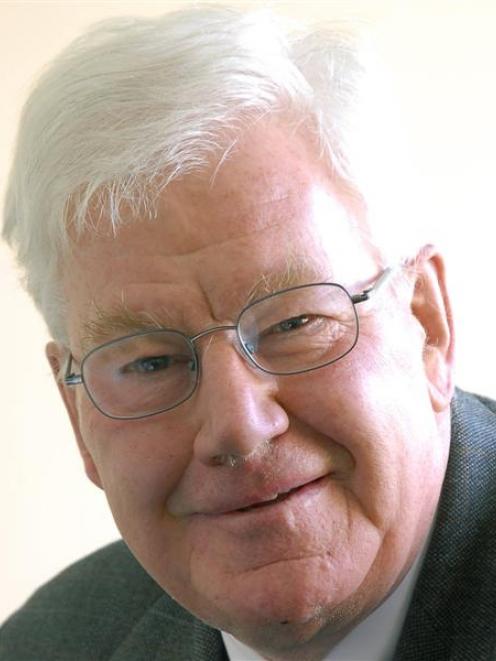 Board chairman Joe Butterfield said yesterday he was hopeful the matter would be ''clarified'' in the new year.

He was reluctant to comment as it was a dispute under negotiation.

Details of the dispute have not been made public. It is understood the disagreement relates to contracts the independent practitioners association South Link Health held for pharmaceutical and laboratory services in the 1990s, in the days of the Southern Regional Health Authority.

The dispute, which originally involved $5.3 million but may now have blown out with interest penalties to about $15 million, was referred to the National Health Board's Christchurch audit and compliance unit by the DHB nearly three years ago.

It appears there has been little progress since then and concerns have been raised by the district health board with the NHB.

This week, in response to questions, the Auditor-general's office said it was advised about the dispute in October (during the board audit process for 2012-13) and discussed it with the DHB.

''We were told that there is a renewed focus on resolving the matter and that this will be done with some urgency,'' the office said.

''We expect the DHB to resolve the matter without further delay and will be checking to see that it has done so during our next audit.''

Mr Butterfield said he wanted to make it clear the dispute was the DHB's, not the NHB's.

The board may have sought an investigation or advice from the NHB but ''at the end of the day it's our problem to try and resolve it and we will do that''.

Health Minister Tony Ryall, asked if he was concerned, said it was not appropriate for him to comment.

Further questions to his office about his understanding of the legal status of the dispute went unanswered and his office suggested contacting the NHB. The NHB

has not responded to questions put to it a week ago and reminders about them. In late 2011 it said the matter had been held up by the earthquake because the unit had been based in the red zone. The referral of the dispute to the NHB followed years of behind-the-scenes discussions, involving all the South Island district health boards. An attempt at mediation failed to settle the dispute.

The money in dispute involves savings made on the contracts by South Link Health and the parties were unable to agree on whether agreement was reached on how the savings would be spent. South Link Health's position has been that it has done nothing wrong and owes no money, while the DHB considers the money should have been returned to it.

The figure under dispute has grown with interest. It was listed as a $14.4 million liability in South Link Health's financial statement for 2012 (the most recent statement filed online), but is likely to have climbed to about $15 million.