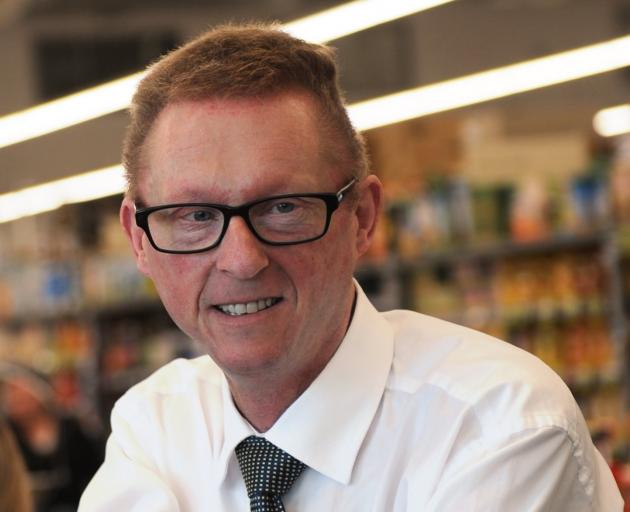 Previously a member of the Saddle Hill Community Board, Mr Moyle stepped back from the role for three years to concentrate on the development of the new Moyles Fresh Choice Supermarket in Green Island and other projects.

"Having that all settled, I felt now was a good time to stand for the community board again,'' he said.

"I'm back refreshed and energetic, and ready to go.''

Mr Moyle feels the board has had a good three years, saying it is a "good, strong, and proactive group'', and is looking forward to working with former colleagues again.

"Between the six of us, we have lots of ties to the community.''

"There have been a lot of changes in the past three years, and there will be lots of new faces.''

Mr Moyle has been pleased to see the work done by council and board members to improve facilities for freedom camping in the city.

"Just as many freedom campers head out here [to the coast at Ocean View] as go to other places.

"I'm in favour of it, so long as it doesn't impact on the locals.''

Erosion on the Coast Rd to Brighton and Taieri Mouth is an issue Mr Moyle is keen to address, and he would also like to see a review of the boundaries of the Saddle Hill Community Board's area.