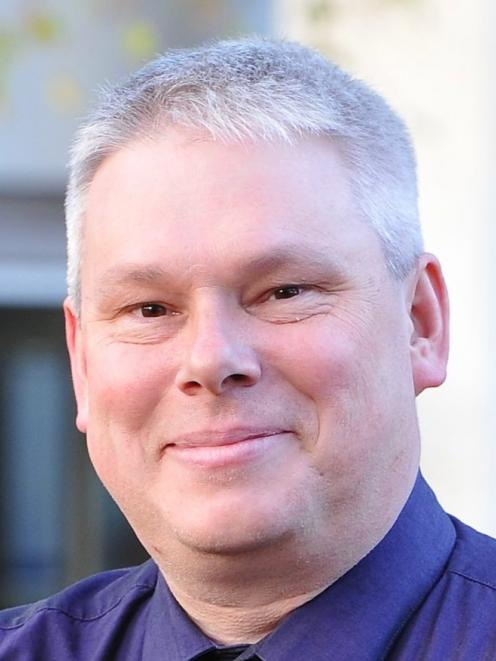 Ian Griffin
As the Otago Museum remains under financial pressure and keeps drawing on its reserves, director Dr Ian Griffin says the underlying issues must be addressed as a ''matter of urgency''.

At an Otago Museum Trust Board meeting late last year, museum treasurer Mike Horne emphasised the museum was still in a sound financial position, but a financial report also warned about further ''significant concern'' by mid-2014.

That was because monies that were ''straightforwardly ac-cessed'' by the museum at that stage would fall by several million dollars to only $3 million, if ''no other revenue is sourced''.

The latter report projected that in April 2015 available funds would remain more than $1.5 million above a board-imposed $2.69 million ''minimum operational level'', rather than nearing that critical point next year.

Reserves were still being progressively reduced, but a better performance by the museum's commercial operations - including the shop and cafe - and some delays in the planned capital programme meant reserves were declining at a somewhat slower rate, he said.

In the current financial year, which started on July 1, the museum's funding from the Dunedin City Council and other contributing local authorities remains at the same level for a third consecutive year.

Dr Griffin, who took up his appointment in May, said the performance of the museum business units was positive, and there was clearly no need for ''panic''.

And the museum was ''extremely grateful'' for the funding it received from the city council and other contributing local authorities, he said in an interview.

But, in the long term, the museum could not run at a loss.

''If we want to build a fantastic museum for the future we have to address that.''

The museum could not continue to draw on its reserves indefinitely and he was, accordingly, undertaking a full study of the museum's operations.

In the museum's 2013-14 annual plan, board chairman Graham Crombie said the museum was focused on ''growing and diversifying income streams'' to maximise the return on any public funding.

The museum was working ''to make positive things happen for the benefit of the Otago community''.

The board understood the ''economic challenges facing the city'', but also knew the museum's operating position was ''sustainable only in the short term''.

Drawing on reserves also meant ''significant risk for the museum's future service delivery levels and ability to develop in the future''.