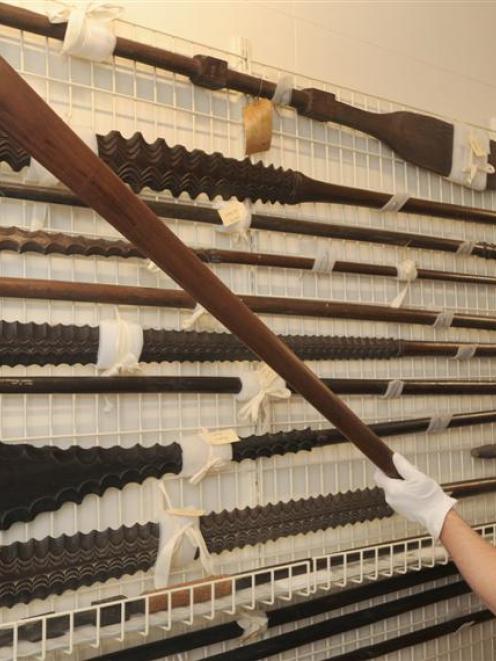 A final agreement between the Otago Museum, the Canterbury Museum, Auckland War Memorial Museum and Te Papa over the Oldman collection has been signed.

This meant the Otago-held Oldman artefacts were "securely available for the Otago community for the long term future", Mr Paul said.

About 3500 artefacts from Oceania which had been owned by William Oldman, a London-based ethnographic collector, were sold to the New Zealand Government in 1948.

Most of the artefacts were subsequently distributed among the country's four main museums.

Ownership was transferred to Te Papa by legislation in 1992.

In 2008, the Otago Museum rejected an earlier proposed agreement which could have allowed Te Papa to recall "the whole or any part" of the collection from Otago by giving notice in writing.

Otago Museum has sought a relatively brief agreement, allowing the museum to utilise and safeguard its Oldman collection items in its own way.

The agreement was "very positive" and reflected much better relationships between the Otago Museum and Te Papa during during the past six months.

The outcome also showed the value of twice-yearly meetings between the chief executives of the four museums and a Ministry of Culture and Heritage representative, at which Oldman issues had earlier been discussed, she said.