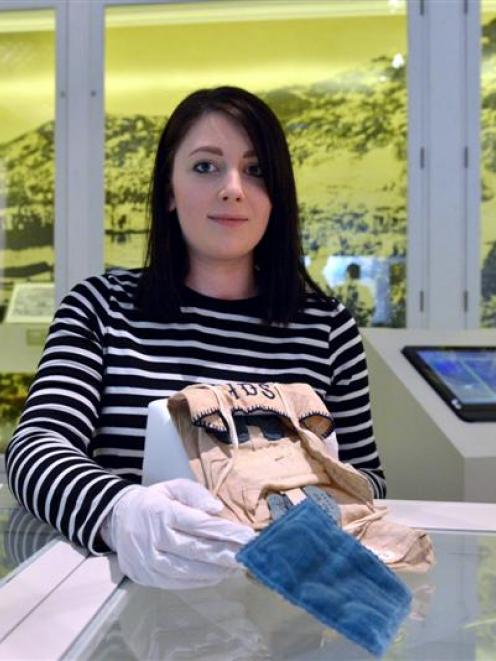 He was one of more than 24,000 Anzac soldiers wounded in the conflict at Gallipoli.

And he wrote vivid, moving letters to loved ones back home, describing the ill-conceived campaign and the realities of war, including stripping the dead of necessary equipment, and seeing the pink flame of a shrapnel shell exploding overhead.

''Nothing I can say will convey one thousandth part the horror of reality,'' he said.

The letters, and other personal items, such as medals, maps, a sewing kit and photographs, have been loaned by Dr Skinner's family for the display.

Dr Skinner was involved in hand-to-hand fighting at Chunuk Bair, a century ago this month, and despite being wounded, volunteered to carry a message to headquarters.

The Dictionary of New Zealand Biography says Dr Skinner survived ''a long and hazardous journey across ground swept by machine-gun fire'', and was later awarded the Distinguished Conduct Medal.

After being wounded and being discharged as unfit for further active service, he had undertaken postgraduate study at Cambridge University, England, gaining a diploma of anthropology in 1917.

That qualification and associated research contributed to him gaining an assistant curator position at the then Otago University Museum, when he returned to Dunedin, Ms White said.