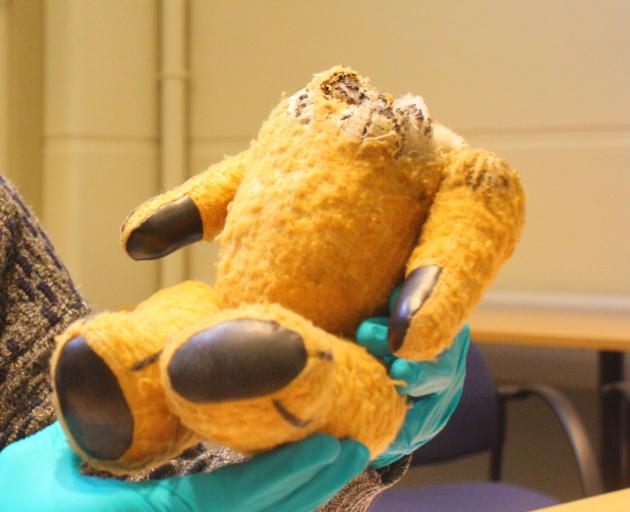 Little Ted’s body is in the keeping of Toitu Otago Settler’s Museum along with the other soft toy members of the Play School cast. Photo: File
Little Ted’s Head has been found. The Play School character’s head has been missing since 1989 when the small teddy bear was ceremoniously blown up as part of the wrap festivities at the end of the series.

Play School was a television series for children produced in Dunedin from 1972 to 1989.

The Dunedin man who owns the missing head has told The Spinoff he intends to keep the relic out of public ownership.

The man was located after a long investigation by Hayden Donnell of The Spinoff, that involved talking to people involved in the Play School world at the time.

Little Ted’s body is in the keeping of Toitu Otago Settler’s Museum along with the other soft toy members of the Play School cast, but the location of Little Ted’s head has been an ongoing mystery.

The man, who was not identified, claimed he kept the head a secret because the mystery was more exciting than having it in a museum. 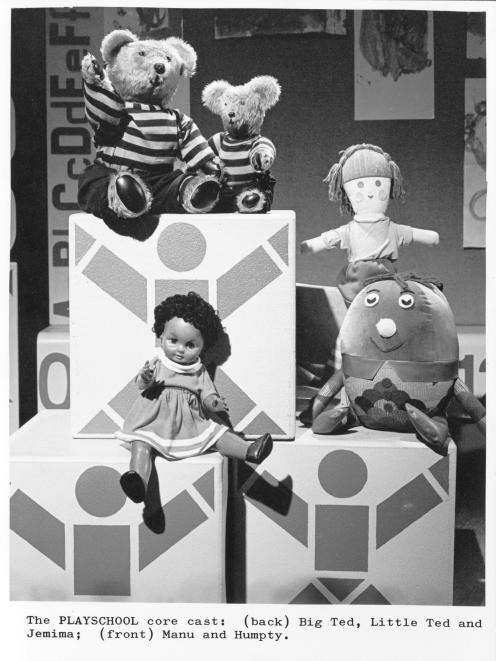 “The only reason that it’s interesting is because nobody knows where it is. You can ruin the whole story by uniting Little Ted,” he told The Spinoff.

The bear was one of the multiple copies of Little Ted and was rigged to explode as part of a prank on the director, Frances Neill-Weston.

The owner of the head was a production staffer who rigged the bear to explode and detonated the charge.

He did not trust museums and declined offers of ownership from Toitu director Cam McCracken.

The head was the only keepsake of a 47-year radio and TV career.

He was receiving ongoing treatment for cancer, his family were overseas and the disembodied head was his ‘‘most enduring companion’’, the article said.

“He’s one of the family here. There’s only him and me,” he said.

“I see him every day and look after him. He peers down at me every day.”