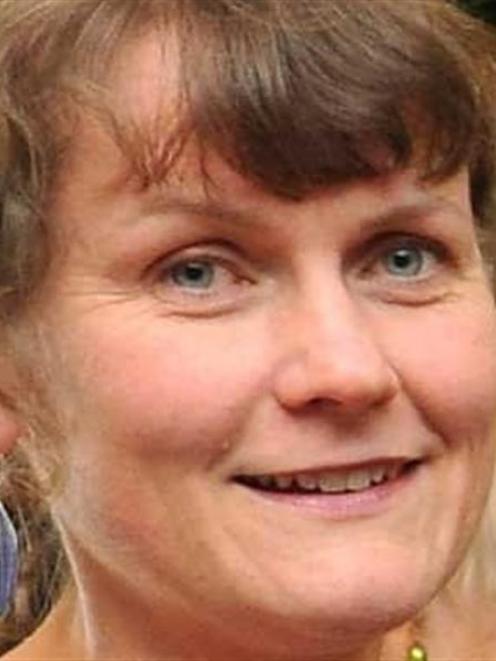 Nearly 300 New Zealand and overseas poets entered the award, which was established to honour poet Sarah Broom (1972-2013), provide recognition for an emerging or established poet, and support the completion of a full manuscript of original poetry.

Neale will join fellow finalists CK Stead and Kirsti Whalen in a reading at the Auckland Writers Festival on May 18, when the winner will be announced.

''It is very encouraging to see that poetry is thriving in our communities,'' Mr Gleissner said.

''The entries demonstrated an impressive range of complexity, subject matter, tone, style and form, which made it a tough job for the judges.''

Neale is a novelist, teacher, mentor and anthologist, who has published four collections of poetry.

She won the inaugural Janet Frame Memorial Award for Literature in 2008 and the 2011 Kathleen Grattan Award for Poetry and was the 2012 University of Otago Robert Burns Fellow.