Negotiations on land near realignment 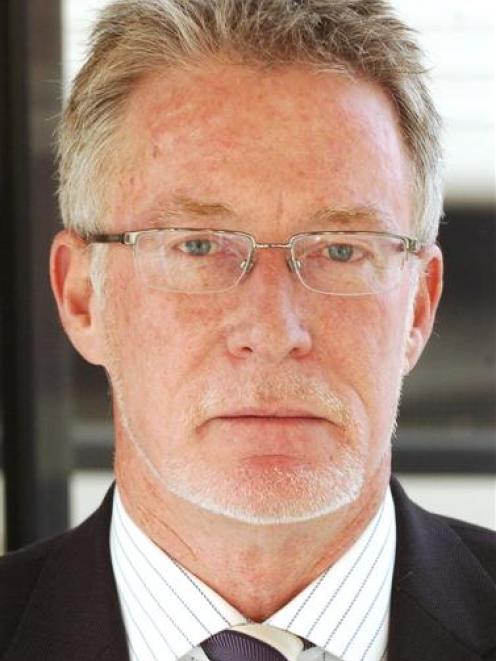 Robert Clark
A piece of land near the State Highway 88 realignment in Dunedin is holding up completion of land negotiations in the area, and the release of details.

But the issue would not stop construction of the road, Dunedin City Council property manager Robert Clark said yesterday.

The Otago Daily Times was promised details of the land deals once the tender for the road construction was let.

But the council announced earlier this month the tender for the $24.7 million project had been awarded to Hawkins Infrastructure Ltd, of Auckland, and the details have not been forthcoming.

The new 1200m stretch of highway, which runs past the Forsyth Barr Stadium, will have 3.5m lanes for traffic and a 1.5m shoulder for cyclists.

Another 300m of Parry St will be upgraded, as will connecting legs of roading at a new Ravensbourne Rd roundabout, and a 60m-long, 16m-wide three-span bridge will cross the Water of Leith.

The council's role in land deals in the area has been its acquisition of land for the stadium, completed by the Carisbrook Stadium Trust (CST), some of which would be sold to the New Zealand Transport Agency (NZTA), which was building the highway realignment, Mr Clark said.

The council also bought land on the city side of the Leith, some of which would also go to the NZTA for the road.

The sale of the land is expected to go some way towards offsetting the $35.6 million spent on land by the CST.

Mr Clark said: "There is nothing holding up the building of the road, but there is some adjacent land we are looking at, which we may do something with."

"We are just tidying up a number of issues associated with it which may affect some land values from a negotiation point of view."

But Mr Clark said he could not give further details at this stage.

"It certainly would be in nobody's best interests to announce the figures at present."