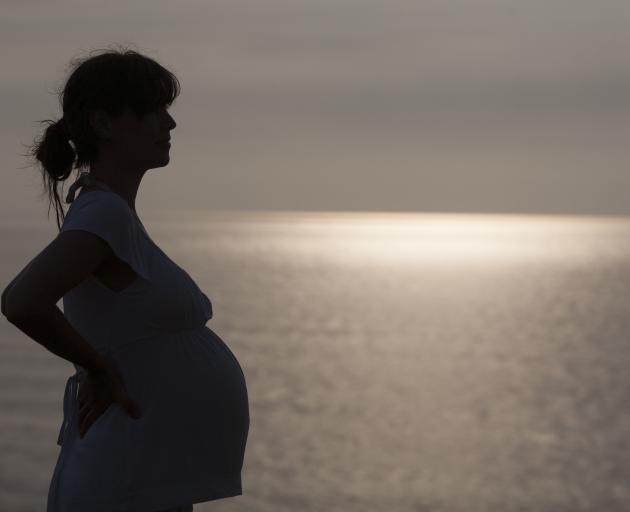 At present, cover for maternal childbirth injuries is only available when an injury is caused by medical treatment provided to the birthing parent.

This is called a treatment injury.

It is proposed a defined list of seven maternal childbirth injuries, developed by ACC and medical experts, be covered in the ACC Act.

When ACC re-worked its guidance for cover last year, a significant amount of people could no longer get ACC-funded care, she said.

The list of injuries were the right ones to include although she believed more could be covered, especially relating to mental health.

‘‘I’m hoping that when it goes to the select committee process ... that there’ll be an opportunity to provide a submission on the injuries that are listed.

‘‘There shouldn’t be any barrier for women accessing the treatment and care that they need now.

‘‘It’s a really positive move, [I] congratulate the minister for ACC for taking that on.’’

Dunedin mother Disa Walker was pleased to hear about the proposed changes.

Yet, while she thought ACC was a wonderful system, she believed more could be done. She had been in a legal battle with ACC for the past few years to have her birth-related injury covered.

There were too many barriers preventing women from getting funding, she said.

Since treatment injuries were the only ones covered under the current legislation, it was tricky to prove medical negligence, she said.

She believed the process of giving birth was overlooked when the current legislation was written.

Mrs Walker has had three births and while one was traumatic, the other two were very positive.

Dunedin Hospital obstetrics and gynaecology clinical director Dr Robert Crumb said the absence of routine ACC coverage has resulted in a delay of recovery for some women who experience tears during childbirth.

Dr Crumb believed the changes would be an improvement in the care opportunities for women throughout New Zealand.

ACC covered injuries that happened in life, and giving birth was an obvious part of life, he said.

‘‘In my opinion, this law will help ACC better serve the intended purpose.’’

Midwife Fiona Heares said midwives and women had been seeking increased ACC cover for birth injuries for some time.

She believed covering treatment injuries but not injuries sustained in the process of labour left a gap.

‘‘As midwives we see and know the impact of major birth injuries on parent’s health and wellbeing and as a flow-on their ability to nurture and parent.

‘‘This is often a hidden disability in their lives.’’