New centre to churn out champions 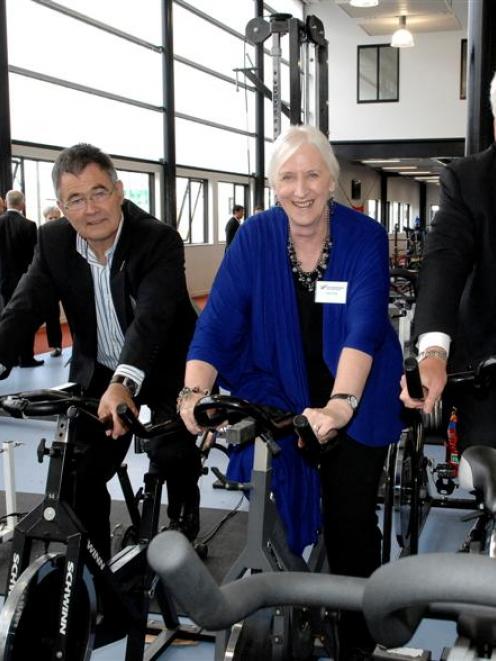 The $4.8 million building will be a hub for Otago athletes and house HPSNZ and its tenants - the Highlanders, Sports Medicine New Zealand and New Zealand Turf - which formerly occupied the old Logan Park art gallery building.

The building was funded by the Dunedin City Council, Sport and Recreation New Zealand (Sparc) and the Otago Community Trust. Dunedin Mayor Dave Cull said it would create a hub of complementary indoor facilities, between the stadium, Logan Park, the Caledonian and University of Otago facilities.

"We're at the end of the world down here, and the important thing is it creates synergies between the university, the stadium and the city. This is all about excellence and it's going to be a very important facility for Dunedin."

HPSNZ was created in August from a merger of Sparc and the New Zealand Academy of Sport, after the Government announced a review of New Zealand's high-performance sport structure.