New Crown monitor for health board 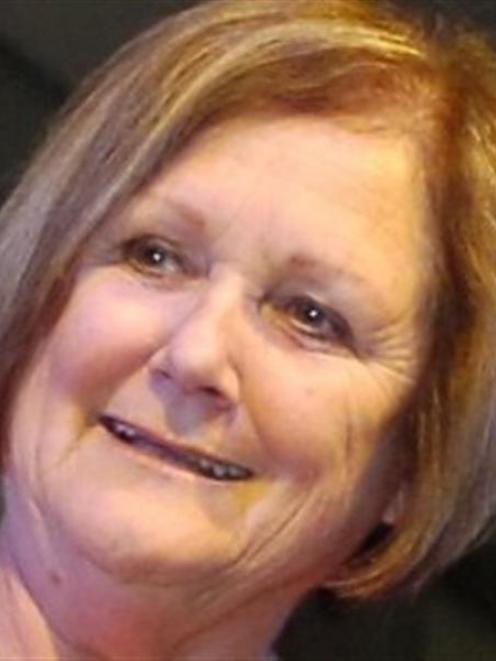 Jan White
Former ACC chief executive Jan White, of Wellington, has been appointed Crown monitor of the Southern District Health Board, replacing Stuart McLauchlan, who has retired from the role.

The board was assigned a Crown monitor because of its poor financial state.

Mr McLauchlan was in the role four years, for which he received $35,000 a year. Dr White's tenure starts this week, and she is likely to attend the board's next monthly meeting in Invercargill on Friday. Because she is based in Wellington, the role will involve periodic commuting.

Asked why the board still needed a Crown monitor, Mr McLauchlan said the position would cease when it was no longer in deficit.

Health Minister Tony Ryall, announcing the change in a press release yesterday, said Dr White, a medical doctor, was a former chief executive of the Waikato District Health Board and spent seven years at the helm of the ACC.

He thanked Mr McLauchlan for his contribution. 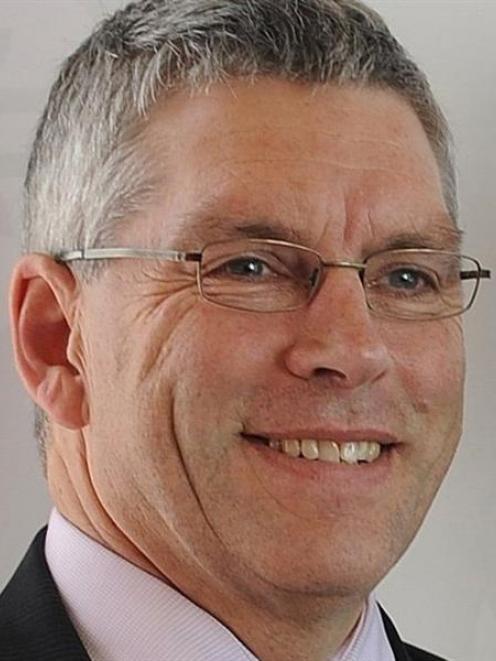 Stuart McLauchlan.
Contacted for comment, Mr McLauchlan said Dr White was an excellent person for the role, particularly because of her experience running a DHB.

Mr McLauchlan, who is chairman of Pharmac, said he worked with Dr White on the board of the drug-buying agency and she was a ''good contributor''.

He said the board's finances were largely moving in the right direction.

He had helped oversee the Otago and Southland health board merger, and rolling nine primary health organisations into one.