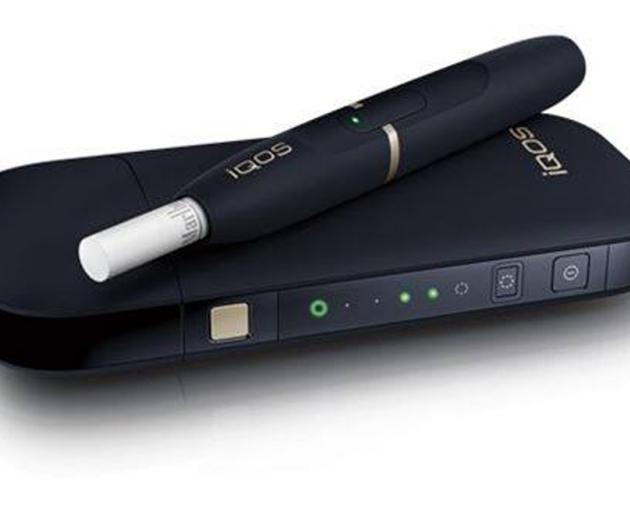 The product, Iqos. Photo: supplied.
A high-tech tobacco product launched in New Zealand by Philip Morris is illegal, the Ministry of Health says.

Iqos has a battery-powered holder that heats a specially designed tobacco stick rather than burning it like traditional cigarettes. It was launched in Auckland in December.

When the launch was reported in the Otago Daily Times last month, the ministry said it was in discussions with Philip Morris over the product, but stopped short of saying it was illegal.

The ministry has now clarified its position and says that while the battery-powered holder is legal, the tobacco sticks, called Heets, are not, because the tobacco in them is heated as opposed to burnt.

''In our view, Heets products are prohibited for sale in New Zealand under the Smoke-free Environments Act.''

Chief legal adviser Phil Knipe said it was still in discussions with Philip Morris about the product.

''The ministry continues to monitor the situation for any breaches of the Smoke-free Environments Act,'' he said.

Asked if it was considering taking legal action over the product's launch, he said: ''The ministry is still investigating the matter.''

The product was launched at an event at an upmarket waterfront venue in Auckland in December and a job advertisement called for people to market it in centres across New Zealand, including Queenstown and Dunedin.

''As previously stated, the section of the law referenced by the Ministry was put in place in the 1990s to address chewing tobacco and has nothing to do with heated tobacco or e-cigarettes,'' he said.

As Iqos and Heets were new products in New Zealand, it was sharing its views with the ministry over their ''proper classification under the Act''.

The products were part of the company's ''commitment to designing a smoke-free future and to lead a full-scale effort to sell smoke-free products that will ultimately replace cigarettes''.

''An increasing number of health experts agree that e-cigarettes and other smoke-free products are less harmful than cigarettes because they do not burn tobacco and produce smoke containing multiple toxicants which are the main cause of smoking-related diseases.''

The company announced last week that more than 1million smokers around the world had converted to Iqos.