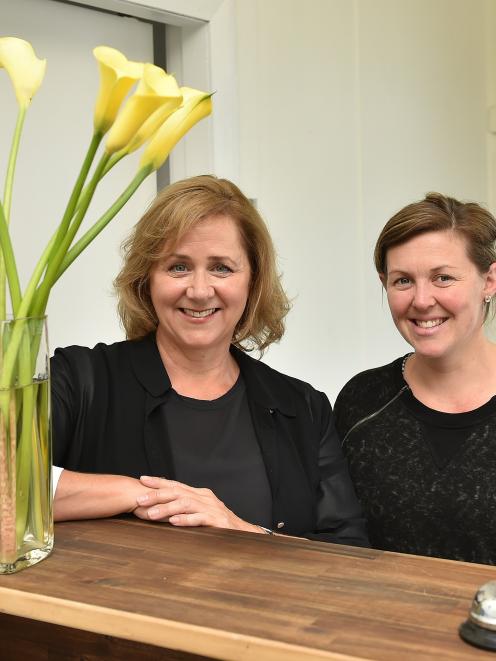 It comes at a time when food insecurity is rising and expected to continue rising, given the Government’s wage subsidy scheme is due to end in September.

Dunedin woman Deborah Manning, who founded KiwiHarvest in the back of her car eight years ago, is behind the New Zealand Food Network, which went live on Tuesday.

The national network will help provide food to people in need by distributing bulk surplus and donated food to food rescue organisations, iwi and charities across the country.

It will store bulk donations at its Auckland warehouse and a South Island warehouse, which will open later in the year, and send the food to smaller organisations at no cost.

Ms Manning said it would help ensure food was fairly distributed and also address a long-standing storage issue for foodbanks.

Food rescues often did not have the storage capacity for a significant amount of food — meaning it went to waste.

"[Foodbanks] were having to turn away bulk volumes of food because they did not have the facility to store 200 pallets of food ... but the need is huge in their communities," she said.

It would also ensure foodbanks received a better variety of food, as the pallets that the donations arrived on would be separated and organised at the warehouse, instead of foodbanks receiving large quantities of a single item.

She expected the network would eventually support about 80 to 100 community organisations, Ms Manning said.

"We know there is going to be a massive increase in food insecurity ... when the wage subsidy finishes and with an increase in unemployment."

Foodbanks were also seeing food insecurity in new places, including Queenstown, she said.

The idea for the initiative began about two years ago but was making small steps.

Those steps quickly turned into a "giant leap" when the Covid-19 pandemic reached New Zealand, she said.

A working group was set up and the team worked seven days a week for four to five weeks to develop a proposal for Government funding.

The food network was confirmed to receive $2.75million a year for two years when the Government’s 2020 Budget was announced in May.