No enrolment limits at university 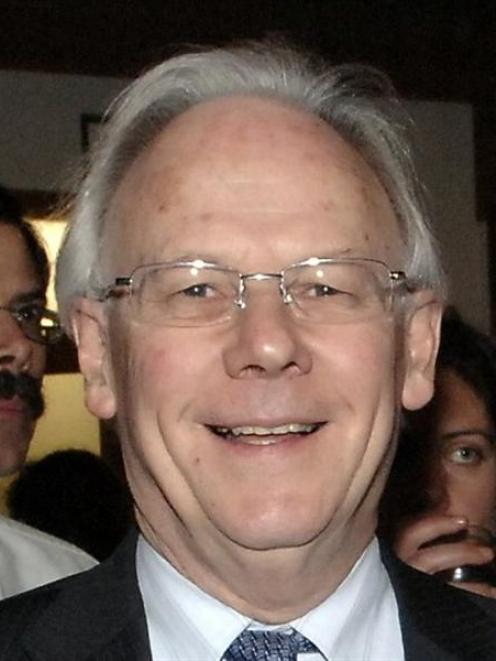 Gareth Jones.
There will be no limitations on first-year enrolments at the University of Otago next year, the university council has decided.

But measures will be introduced to free up places for able students by more quickly weeding out poorly performing students.

The university council yesterday approved a series of 12 recommendations from an enrolment limitations working party.

Some universities, notably the University of Auckland, introduced enrolment limits on many of its first-year courses from this year, causing hundreds of students to miss out on places.

The decision by Auckland and some other universities to limit first-year enrolments caused Otago "considerable consternation", Prof Jones said yesterday.

"It was thought if we didn't do something ourselves we might be left with the rejects from other universities . . . and gain a reputation of being a lower quality university."

However, after a thorough review, including examining the many course limitations at second year level, the working party decided there was no need to introduce mandatory first-year enrolment caps, he said.

The capacity of Dunedin's residential colleges, which provide beds for first-year students from outside the city, acted as a de facto limitation mechanism as demand for beds always outstripped supply, he said.

While college selection procedures were "generally robust", the university and the colleges had begun working more closely together to ensure high-calibre students were allocated beds, he said.

However, one of the recommendations endorsed yesterday was that poorly performing students be given less time to improve their academic record.

From next year, students who pass fewer than half of their course points will be suspended after two years, rather than the current three.

Students transferring from other universities after being suspended for poor academic performance will not be accepted at Otago.

Prof Jones said more effort would be made to identify, monitor and support poorly performing Otago students to ensure they passed their courses and remained at the university.

That was particularly necessary for first-year students over the age of 20 who had automatic right of entry no matter what their previous academic record.

The working party found their academic progress was "noticeably inferior" to that of first-year students under 20.

Of the over 20s, 19% could be expected to fail every paper in their first year and a further 10% would pass less than half their papers.