No threat seen to science centres from internet 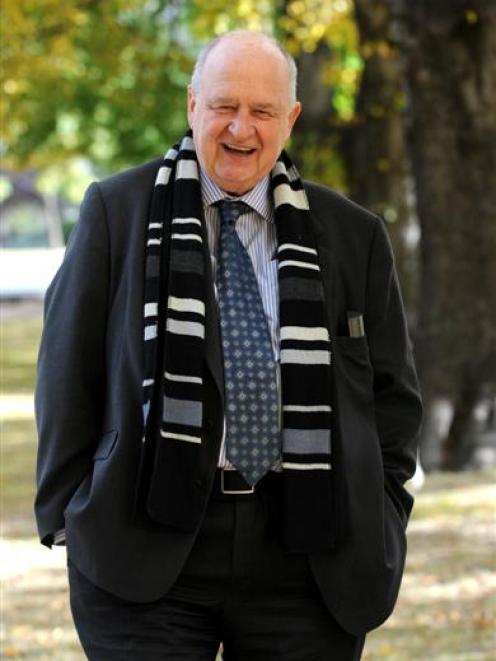 A French-born physicist and educator, who has been awarded the French equivalent of a knighthood, Dr Delacote is one of the keynote speakers at an Asia-Pacific science centre network conference being hosted by the Otago Museum this week.

A total of 116 delegates from 56 science centres in 19 countries are attending the Asia Pacific Network of Science and Technology Centres (Aspac) conference, which is being held in New Zealand for the first time.

For 15 years, he was executive director of the Exploratorium in San Francisco, one of the world's leading science centres, and a leader in webcasts.

There was scope for science centres and museums to make more use of internet-linked learning, he said.

However, science centres could also offer more fully experiential learning, making use of all the human senses, and use more group-based learning approaches.

There were potential dangers associated with some people continually using the internet in an isolated way, without benefiting from learning with others.

He was impressed by what the Otago Museum had done with its Tropical Forest facility, which is home to about 1000 brightly coloured tropical butterflies.

Hosting the Aspac conference was helping to put the Otago Museum and Dunedin on the international science centre map, he said.

The key to learning through science centres was for visitors to interact with exhibits, but there was scope to be bolder, and to develop new creative possibilities.

He is the chief executive of At-Bristol, a prominent English science and technology "exploration" and education centre.

He noted that through a partnership with a leading Bristol animation firm, visitors to the Bristol-based science centre could now create animated characters for themselves, and broadcast animated works via an interactive website.