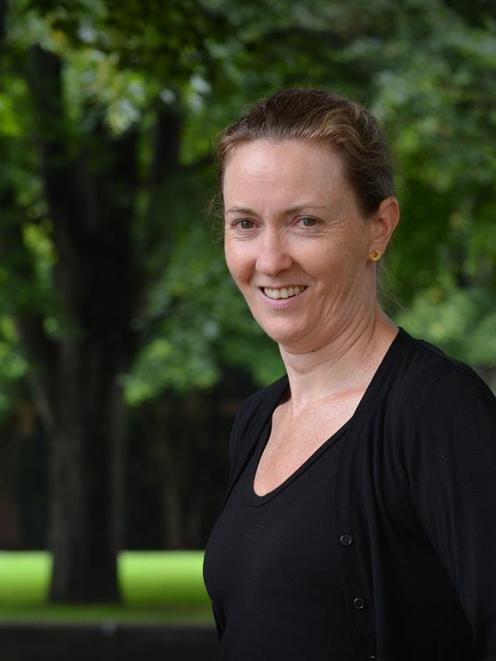 She was in Dunedin yesterday as a visiting lecturer for a University of Otago summer law course on the international response to climate change.

New Zealand's ETS has been the subject of criticism by some local academics after the price of carbon credits - the currency of an emissions trading system - dropped to a $1 per tonne of carbon by December 2012.

The price of carbon credits dropped internationally because of an influx of cheap credits into the international system, but New Zealand took until May 2015 to take action and close the domestic market to international credits. That had been a mistake, Dr Kerr said.

‘‘They should've come in and limited the units [immediately].

During that time period, people knew there are now two different sorts of units.

‘‘There are international units, and there are New Zealand units.

‘‘New Zealand units can be put in a bank and kept and used at any time, whereas the other ones can only be used until the end of May 2015.

The ETS here has also taken flack for excluding ‘‘biological'' emissions - such as methane from cows - which make up about half of all New Zealand's total greenhouse gas emissions.

But even if the agricultural industry continued to mostly escape the grasp of the ETS, that did not mean its emissions would continue to go unchecked.

Instead, looking at paring back the country's dairy and meat industry might be part of the solution, she said.

‘‘We do a lot of research on cows, and how we can make cows more efficient from a greenhouse gas point of view, but what about growing something different on all our very nice flat land ... ?

‘‘We've got a lot of land that in other countries would never be used for grass. Livestock may be really good uses for that, but there may be other things we haven't even looked at.''

Dr Kerr also suggested New Zealand could contribute to reducing greenhouse gas emissions worldwide in a different way: by being a ‘‘world leader'' in policy innovation.

‘‘Because we're so small, our biggest contribution is how we influence others,'' she said.

‘‘We had this ETS which, for a while, was world-leading, but nobody knows anything about it.''

The suggestion was at loggerheads with Prime Minister John Key's repeated assertion that New Zealand would be a ‘‘fast follower'' on climate change action, Dr Kerr said.

‘‘He wants to present us that way - that's fine. We have the ability to be a global leader. We have things to offer.''