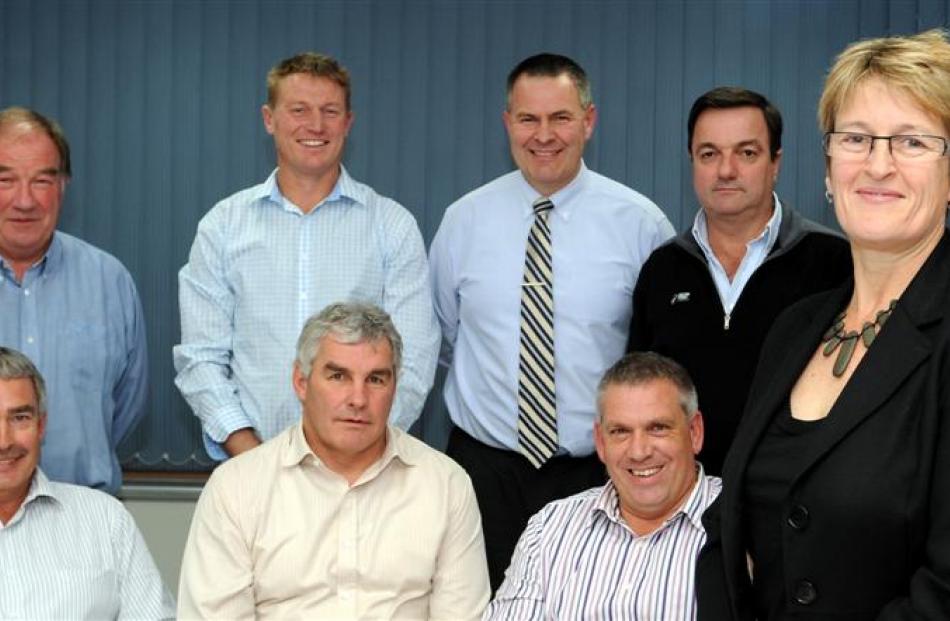 The Dunedin City Council manager asked to keep an eye on the Otago Rugby Football Union is confident a history of legal threats and unpaid bills will not stand in the way of a "co-operative" relationship.

Councillors in April moved to depoliticise the appointment by asking council chief executive Paul Orders to select a staff member - rather than a councillor - as the council's observer for future meetings.

Mr Orders settled on Dr Bidrose, whose CV included past experience as a board member on council-controlled organisations, incorporated societies and an existing role as a Workwise Trust board member.

Dr Bidrose told the Otago Daily Times she saw her role with the ORFU as an observer, not a watchdog, and had been "welcomed" into the fold by newly-appointed board members.

"Certainly, I don't sense any concern about having me there.

"It feels very amicable, very open, with a good deal of willingness to run a good, open process for running the rugby union," she said.

The board itself had largely been replaced by a smaller six-member organisation, chaired by Dunedin accountant Doug Harvie and featuring only two survivors from the last board, in directors John Faulks and Andrew Rooney.

Dr Bidrose planned to attend each ORFU board meeting, where she would have the right to ask questions and respond to those directed to her by other board members.

She would not be able to initiate votes, or vote in those that others initiated, but would have access to all the same papers and information.

Her role would be to keep an eye out for issues that could be of interest to the council, and report back to Mr Orders as needed.

Asked if the ORFU's finances would be a key focus, given the union's troubled history, she said that would be true for her and the union's entire board.

She wanted to see good processes, reporting arrangements, planning, budgeting and other improvements to ensure union was running well, "which, I would have to say to date, is exactly what the board is talking about", she said.

The council's interest included its investment in the stadium, the union's relationship with other council-controlled organisations, such as Dunedin Venues Management Ltd, and ongoing use of council facilities, Dr Bidrose said.

The aim was to help ensure the ORFU "gets as good an outcome as they can".

"Our interest, from the council's perspective, is really aligned with the board's," she said.