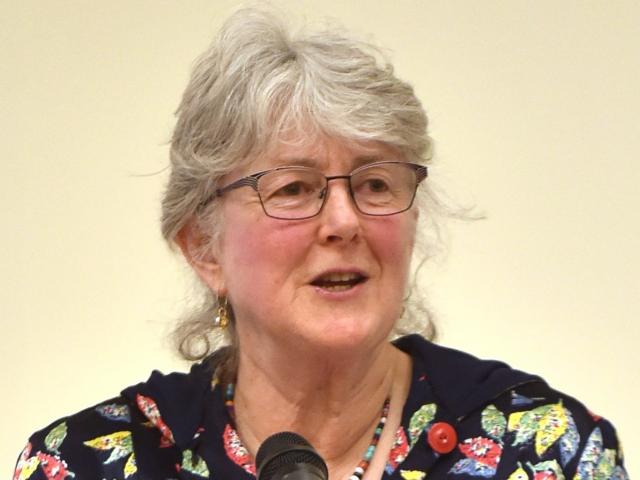 ''Putting women at the centre of our history, this sweeping survey shows exactly when, how and why gender mattered.

''General changes in each period are combined effortlessly with the particular local stories of individual women, many not well known.

''A wider sense of women's experiences is beautifully conveyed by the many well-captioned artworks, photographs, texts and objects.''

The prize was announced last night at the 2017 Ockham awards ceremony in Auckland.

Prof Brookes said it was her first major award, and she was both delighted and surprised to have won it.

''It's my birthday, so this is the best birthday present. It's fantastic.

''I think it shows the depth of interest in women's history and it's great recognition of a way of telling the history of our country from women's point of view.''

The top award, the $50,000 Acorn Foundation fiction prize, was given to Ngaruawahia resident Catherine Chidgey for her novel The Wish Child.

She deserves it. A wonderful historian.