Otago student's whale of a find 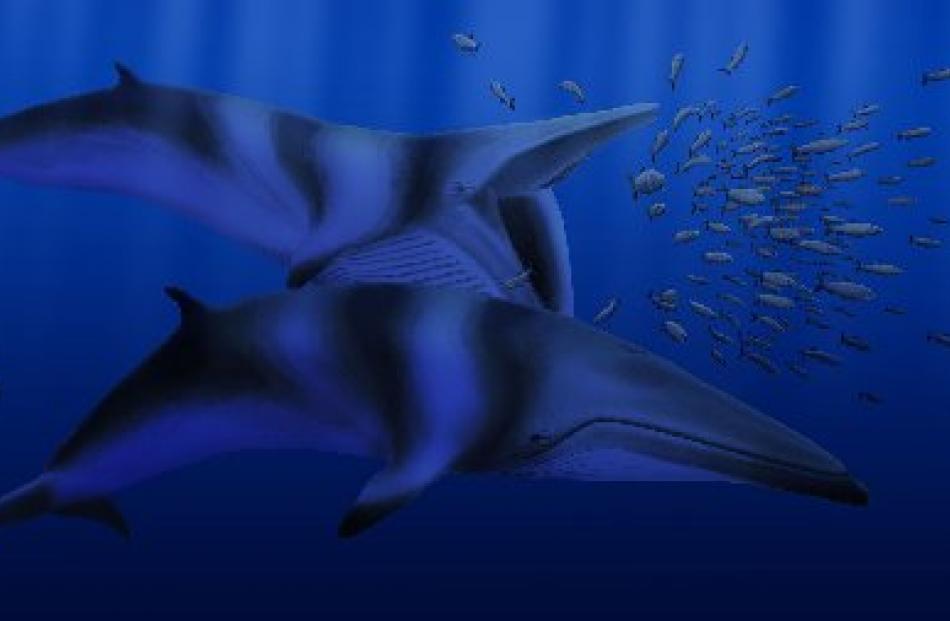 A speculative rendering of Balaenoptera bertae - a new species of extinct whale. Image by Robert Boessenecker. 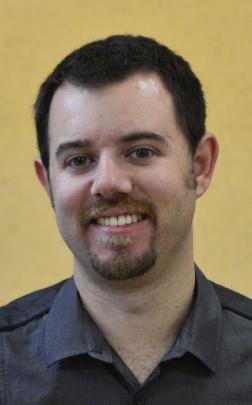 An extended article on the strange marine mammals uncovered by a University of Otago research student in San Francisco has appeared in the latest edition of a French scientific journal.

Geology PhD student and United States citizen Robert Boessenecker said he discovered and excavated fossilised bones and teeth from the Purisima Formation in San Francisco Bay between 2004 and 2011.

He started his research when a Californian surfer told him about the fossil site.

''There were hundreds of bones sticking out of the cliffs.''

Mr Boessenecker's findings were published in a 140-page article in the latest edition of the French journal Geodiversitas.

During his fieldwork Mr Boessenecker unearthed 21 marine mammal species including dwarf baleen whales, double-tusked walruses, a porpoise with a severe underbite and a dolphin closely related to the extinct Chinese river dolphin.

He also uncovered the bones of new species of whale - a close relative of minke, fin and blue whales.

The whale would have been about 6m long, slightly smaller than modern minke whales, Mr Boessenecker estimated.

The marine mammal fossils differed from North Pacific mammals today, with species geographically and climatically removed from their modern Arctic relatives, such as beluga-like whales and tusked walruses, he said.